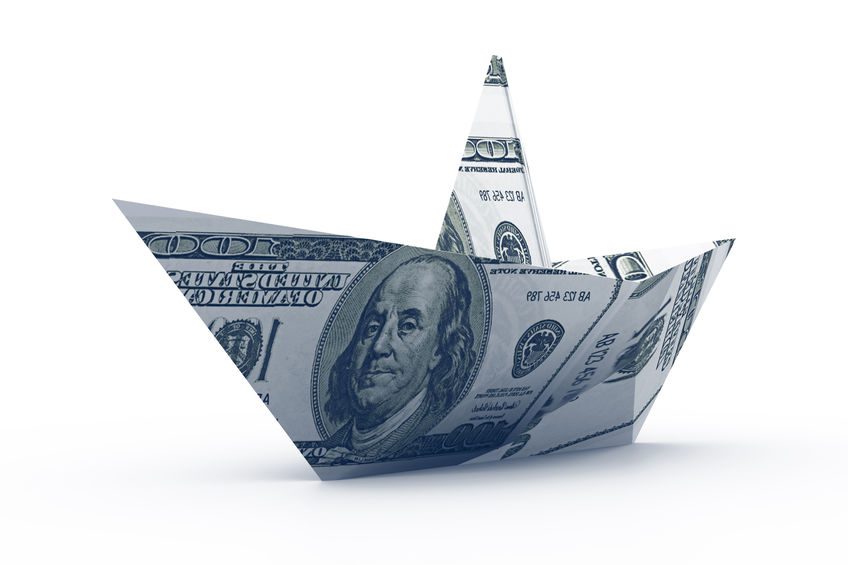 The global COVID-19 pandemic has created an incredible economic decline in Texas, the U.S. and throughout the world. However, two new reports this week indicated the possibility of a reversal.

The Energy Information Administration (EIA) stated in its Short-Term Energy Outlook on Tuesday even though there remains a high level of uncertainty in many economic indicators, there is some optimism that economic activity and energy demand has increased.

“EIA expects oil consumption will generally rise through the end of 2021,” the report stated. Oil demand rose from 17.9 million barrels per day (b/d) to 19.4 million b/d.

The second report comes from a survey of 400-plus business owners in Texas by the Federal Reserve Bank of Dallas that believe economic activity will be stronger during the next six months resulting in better earnings. “This optimism, coupled with a downward trend in new COVID-19 infections in Texas in recent weeks, gives hope that a more sure-footed rebound may be on the horizon,” the Dallas fed said.

“The COVID-19 pandemic has had a devastating effect on the Texas economy, which shed 10 percent of its jobs from February to April,” the report stated. “Despite some recovery since then, June employment remained 6 percent below pre-COVID February levels.”

Texas manufacturing activity continued to recover in July, with production growth accelerating slightly from June, but it’s important to note that the level of activity is still well below normal. In a follow-up the survey found nearly three-quarters of manufacturers noted that their revenues were lower than a typical July—by about one-third on average.

While weakness was most prevalent among face-to-face contact industries, such as restaurants and retail, other service sector industries, notably financial activities and professional/technical services, continue recovering, the survey found.

The seven-day average number of new daily COVID-19 cases in Texas rose from just below 1,400 on June 1 to more than 10,000 in mid-July, prompting a pullback in activity at some businesses and creating heightened uncertainty for many.

“Despite pandemic-related challenges, fewer than 10 percent of businesses report that it is likely they will fail over the next 12 months,” the fed stated. “This varies by sector, however. Given their current outlook, 26 percent of leisure and hospitality contacts say it is at least somewhat likely their businesses will not survive through next July.

“Pessimism was the highest among hoteliers, caterers and outdoor recreation operators, who have already noted staff layoffs of nearly 50 percent from February, on average. Conversely, less than 6 percent of manufacturers say they are at meaningful risk of shutting down.

“When asked about expectations for future general business conditions, responses remained split along industry lines. Nearly 30 percent of manufacturing respondents expect an improvement, compared with 18 percent who expect a worsening, while in services, just one-quarter expect an improvement, compared with nearly 35 percent who expect worsening conditions.

Energy companies depend on activity increasing throughout the economy, and many are optimistic about the future.