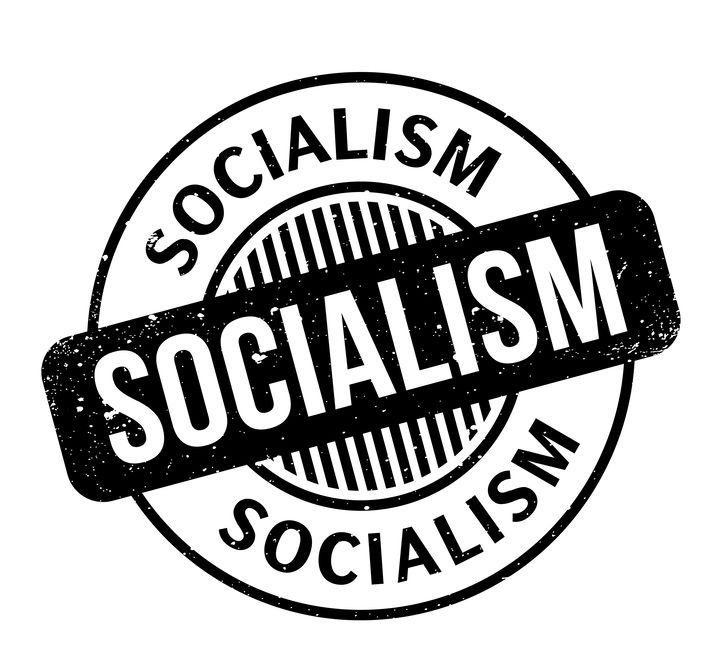 Energy appears to be a key issue in the new Democrat controlled U.S. House of Representatives and among Democrat candidates seeking their party’s nomination for President.

House Speaker Nancy Pelosi said this week she will create a new committee on climate change, and many Democrats have announced their support for a new program called the Green New Deal, which will be offered as legislation soon.

The Green New Deal actually entails much more than its stated goal to end oil, gas and coal development in the U.S., a priority of many environmental groups.

Even though the draft language does call for massive restrictions on future use of fossil fuels and “decarbonizing” the economy by 2030, it does not specifically include the previously stated goal for achieving 100 percent of national power generation from renewable sources, according to the news agency POLITICO.

Green New Deal’s web page does not offer potential methods to achieve these lofty goals except through government subsidies and mandates.

According to its web site, the Green New Deal also includes:

There is much more that includes “ending the war on immigrants”, federal “support” for locally-owned media, and “reducing military spending by 10 percent”, but you can read all about it at www.gp.org.

The Green New Deal comes at a time when the U.S. has entered a new era of oil and natural gas production that has made it the world’s leading producer of both commodities. The increase in petroleum supplies has created a softening of the price of energy to consumers, freed the nation of the dependence of foreign oil, and is a major contributor to economic prosperity.

While some believe that government-mandated programs will provide equality for all, others point out that many of these social programs were implemented in Venezuela, which was once a thriving country with the largest proven oil reserves in the world but is near bankruptcy after 15 years of socialist programs. The cost of implementing and maintaining expensive social program drained needed revenues for reinvesting in new drilling and development of Venezuela’s oil resources. Once the social programs were implemented, they were difficult to cut and the public wanted more. Now, Venezuela’s economy spirals downward with no end in sight.

What are the costs of the social programs offered by the Green New Deal? No one knows for certain, but it will be expensive.

And who will pay?

Alex Mills it the former President of the Texas Alliance of Energy Producers. The opinions expressed are solely of the author.