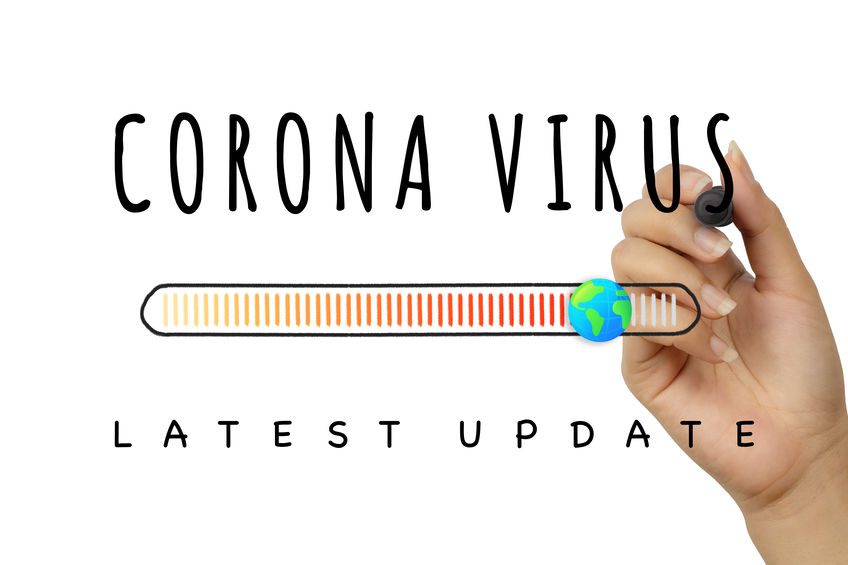 The predicted increase in COVID-19 cases as cold weather approaches in the Northern Hemisphere appears to be underway, resulting in an anticipated decline in economic activity and demand for petroleum products.

New global cases have climbed to 330,000 per day, with Europe and the U.S. experiencing increases.

France has imposed a curfew between 9 p.m. and 6 a.m. in eight cities, including Paris, which will last four weeks.

German Chancellor Angela Merkel and governors of the country’s 16 states have agreed to impose a new round of nationwide restrictions after seeing record-high new COVID-19 cases.  The restrictions include the early closure of bars and restaurants and limiting the number of people allowed to gather in public.

Ireland has announced a nationwide four-week lockdown, with schools closed for two weeks and all pubs and restaurants closed for the full month, except for pickup and delivery of food.

London will impose a second level of the government’s new three-tiered coronavirus alert system, which designates areas as medium, high and very high risk. The city of Liverpool has been placed under the highest tier, leading officials to close all restaurants and bars.

Even though global activity and consumption of petroleum products has recovered somewhat from earlier in 2020, the outlook during the fourth quarter looks precarious.

The Energy Information Administration (EIA) at the U.S. Department of Energy estimates global consumption of liquid fuels averaged 95.3 million barrels per day (b/d) in September 2020, up from the recent low of 80.8 million b/d in April 2020, but down 6.4 million b/d from September 2019.

Reuters reported the Organization of the Petroleum Exporting Countries (OPEC) and allies including Russia, collectively known as OPEC+, have been reducing output since January 2017 in an effort to balance the market and reduce inventories.

They are currently curbing production by 7.7 million barrels per day (bpd), down from 9.7 million bpd, and are due to taper cuts by 2 million bpd in January.

Several OPEC watchers, including analysts from U.S. investment bank J.P. Morgan, have suggested that a bearish demand outlook could prompt OPEC+ to delay any easing of the reductions, according to Reuters. The United Arab Emirates and Russia, however, have said that cuts would be eased as planned.

Before the global pandemic crude oil prices averaged around $60 per barrel in January, but steadily declined before hitting bottom in April averaging $15 and in some areas of Texas trading dropped to -$37.

Crude oil prices in the U.S. and internationally remained in the $38-to-$43 range since June.

The drilling rig count has increased in the U.S. during the last four weeks, but the industry is keeping a close watch on the pandemic and crude oil supplies.