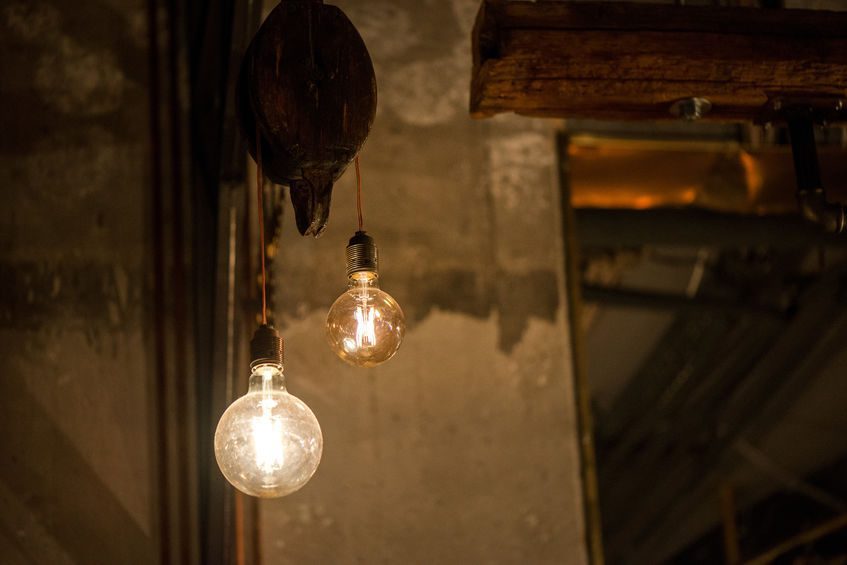 Energy fuels the engine of the modern world and has the power to bring billions more out of abject poverty. Because energy reaches into every facet of our lives, it is highly political. Biases and emotions run deep, and facts and data are often distorted, or worse.

It is a complex scenario and one that needs broad strategies to address globally. This is a problematic challenge when it crosses so many borders, philosophes, and differing political agendas. But that is a landscape that Scott Tinker is trying to navigate through the Switch Energy Alliance (SEA), which is dedicated to inspiring an energy-educated future that is objective, nonpartisan, and sensible.

SEA’s global video- and web-based approach engages students and general viewers in a positive conversation to work collaboratively on energy challenges. SEA reaches millions of people of all ages where they live and learn: online, in classrooms, in professional training, and in museums.

At the AIPN 2019 International Petroleum Summit in Houston on May 21 to 23, Tinker will be giving the 2019 Boulos Lecture Series on the theme of Poverty, Carbon and the Role of Natural Gas. “I am going to talk about two kinds of energy poverty,” Tinker says. “One is access to energy, all energy but mostly electricity, and the other is the use of primitive fuels for cooking. These are two tangible areas that are addressable and have major negative impacts on the people that are living that way, as well as for the rest of the world.”

However, Tinker believes that the problems are not insurmountable, especially if policymakers adopt what he calls the radical middle ground. It is a philosophy that Tinker started espousing close to a decade ago. In his thinking, it is a concept that joins the dots between energy and the economy and the environment. “Everybody has different words, but we are all talking about similar things.” He says. By that, he means addressing poverty, keeping the economy healthy, and managing the energy mix to accomplish economic and environmental goals.

“With the environment, I include the use of land and water,” he continues. “Land, air, and sea. Local air emissions, particulates, which are more deadly by far than anything else, kill millions. We are concerned about the climate, but local environmental pollution is a major killer today.”

On the face of it, that sounds like a good plan, but like so many strategies for reducing energy poverty, words are far more straightforward than actions. “Every country and every region has a different resource mix,” Tinker explains. “We don’t all sit on the same resources. The radical middle involves how you manage your energy mix so that your economy stays healthy and you can invest in the environment?  It is achievable and very solvable if we set politics aside.”

“And that’s the Pollyanna bit, setting politics aside and looking at what would actually work through some combination of resources and policies to lessen the environmental impacts and maintain a healthy economy. Most countries have significant headroom to improve both.”

Navigating the minefield of political self-interest has thwarted many well-intentioned and often vital initiatives. According to Tinker, the foundation of the solution is objective education. “People are hungry for nonpartisan information,” he says. “Let’s get the kids, their teachers and the public engaged in these things so that they can begin to let their elected officials know what they expect from them. I think that elected officials will be thrilled to actually do something sensible, rather than political, if they knew their voters expected it.”

This education push is spread across a diverse range of the public, including pre-college students, higher education, and professional education. One example that Tinkers points out is the efforts that Switch are making to include energy content in the AP Environmental Science course offered in U.S. High Schools. They also have a higher education component that provides for clubs on campuses, energy case competitions, and are developing an affordable, film-based university course for non-science majors that any faculty member can offer.

Then there are the feature length films. The first one, Switch, premiered in 2012, the second, Switch On, focusing on energy poverty will be completed this autumn, and a third film, Making the Switch, is being concepted now. Switch is technical and explores the world’s leading energy sites, from coal to solar, oil to biofuels, and gets straight answers from the international leaders driving energy today. Switch On is more human and considers the 2.5 billion people globally living with little or no energy and what solutions are being attempted in rural and urban areas, and which are successful in providing sustainable electricity and clean cooking?

“We made Switch several years ago, and energy was the star,” Tinker says. “We filmed in 11 countries, 50 interviews and 20 site visits. It was, and remains, very popular. It exceeded all of our expectations, having been screened in over 50 countries, still in thousands of universities,   passed 15 million viewers, and so on.”

Switch On looks at that third of the world with little energy, and the ramifications of that. And they are more than just clothing, food and shelter.

“You start to think about education, made possible by energy. Education helps lower birth rates,” Tinker continues. “It begins to address the rights and freedom of women. Women are more disadvantaged in energy poverty situations than men because the women are doing most the work. It helps with migration and immigration. If your country gets energy, you start to build the economy, it creates education and jobs, and people don’t leave. They are less susceptible to corruption and the kind of leadership that comes in impoverished countries.

“We’re trying to hit it at several levels through film and web-based sourcing,” Tinker says. ” There’s a lot of educators out there who crave good, unbiased material. It’s an uphill climb to look at things truly objectively. For example, no form of energy, at scale, is without significant environmental impact, but that’s not always what is taught.”

Another tool in the armoury is Tinker’s role at the Bureau of Economic Geology at the University of Texas and Austin where they are considering rigorous models and model-based science, engineering and economic tools for countries to examine their energy future. Using their available resource portfolio, current economic system, and existing government structure as inputs and assessing where they would like to go based on economic and environmental goals.

“We’re very interested in developing a suite of tools to allow countries to do that,” he adds. “The goal is to provide a technically and economically sound starting point to ensure that we are at least using real data and starting from a common point of agreement.”

DR Scott Tinker will be giving the 2019 Boulos Lecture Series on the theme of Poverty, Carbon and the Role of Natural Gas at the AIPN 2019 International Petroleum Summit in Houston, TX on May 22-23, 2019.