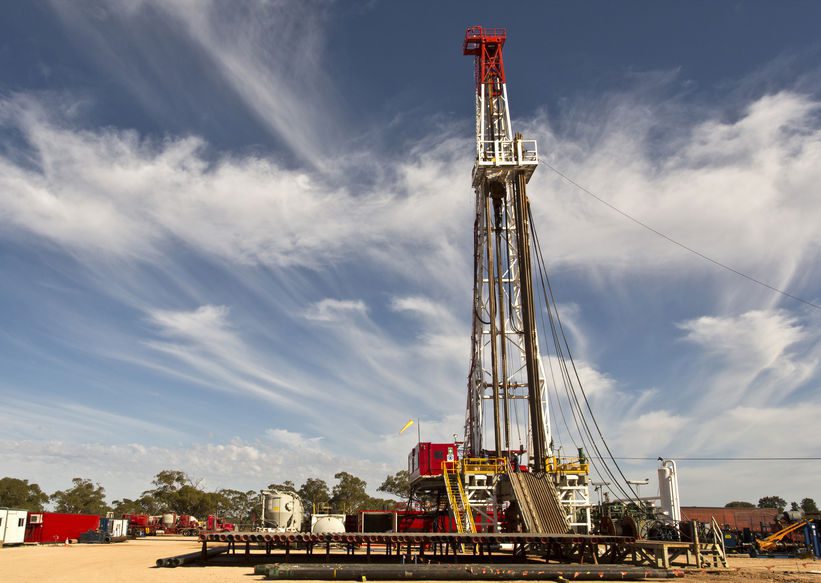 The oil and gas industry expects to increase drilling, production and capital expenditures during 2019, according to a variety of surveys of leaders of oil and gas companies released recently.

The American Oil & Gas Reporter, a national trade magazine, released its January issue this week revealing that respondents said they plan to drill 22.1 percent more wells this year than in 2018.

Deloitte, a professional accounting and business firm, said its survey finds that 61 percent of the executives said they anticipated an increase in rig deployment and 56 percent project increased exploration spending this year.

DNV, a technical adviser to the energy industry, surveyed 791 senior professionals and 70 percent of respondents said they planned to maintain or increase capital spending in 2019, compared to 39 percent in 2017, according to a report from Reuters.

“Those expecting to sustain or increase operating expenditure also grew to 65 percent in 2019 from 41 percent in 2017,” the report said. “In addition, 67 percent believed more large, capital-intensive oil and gas projects would be approved this year.”

“Despite greater oil price volatility in recent months, our research shows that the sector appears confident in its ability to better cope with market instability and long-term lower oil and gas prices,” said Liv Hovem, who heads DNV’s oil and gas division. “For the most part, industry leaders now appear to be positive that growth can be achieved after several difficult years,”

The survey indicated that the industry’s focus on cost control was easing, with 21 percent of respondents saying cost efficiency would be a top priority in 2019, down from 31 percent in 2018 and 41 percent in 2016.

Even though industry leaders expect continued growth in 2019, the optimism has declined significantly since October when oil prices peaked at $75 per barrel and dropped some 40 percent in 90 days, according to a survey released by the Federal Reserve Bank of Dallas this month. “The business activity index…remained positive, but barely so, plunging from 43.3 in the third quarter to 2.3 in the fourth,” the survey noted. “Readings near zero indicate activity was largely unchanged from the prior quarter, a break from the 10-quarter-long trend in rising activity.”

Obviously, crude oil and natural gas prices dictate the level of activity in the exploration-and-production sector. The American Oil & Gas Reporter reported that the magic numbers are $65 per barrel for oil and $3 per thousand cubic feet for gas. Crude oil closed at $52.43 and natural gas closed at $3.029 on the New York Mercantile Exchange Wednesday.

What’s All the Buzz Around IMO 2020 About in Utah?