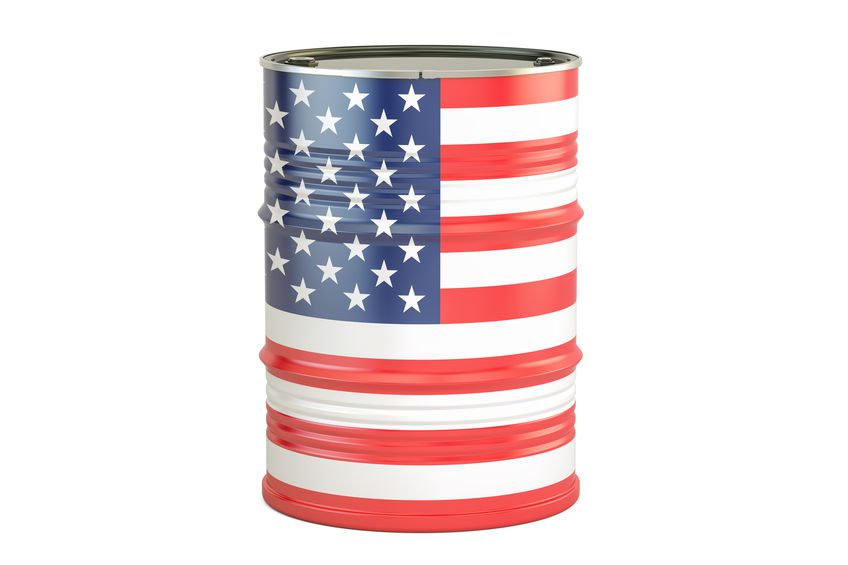 The decade of 2010 to 2019 began with a bucket full of optimism for the oil and gas industry in the United States and Texas by many analysts from around the world. Not only did the industry meet those expectations, it exceeded them and reached new heights very few predicted.

As the decade began the Energy Information Administration at the U.S. Department of Energy forecast domestic oil production would increase at an annual basis of 234,000 barrels per day (bpd) from 2011 through 2019 reaching 7.5 million bpd.

“The growth results largely from a significant increase in onshore crude oil production, particularly from shale and other tight formations,” EIA stated.

EIA forecast net imports of petroleum would decline both in absolute terms and as a share of total U.S. energy consumption. The decline in energy imports reflects increased domestic petroleum and natural gas production, increased use of biofuels, and lower demand resulting from rising energy prices and the adoption of new efficiency standards for vehicles.

As it turned out imports of petroleum declined until exports finally exceeded imports and the United States became a net exporter in September of this year.

The global unconventional shale boom is arguably one of the biggest technology breakthrough in decades, and it has had enormous economic and political ramifications worldwide, according to a study by the Securities Research Department with the Credit Suisse Research Institute.

“What started in a field in Texas has turned into a worldwide phenomenon, with ramifications spreading across a wide range of countries, commodities and industries,” the report stated in 2013.

Oil prices made a comeback and peaked in October 2018 at $75. Today, U.S. oil markets are still soft because of an oversupply and prices are in the $50-$60 range.

As the industry enters the next decade, many expect U.S. oil production to be steady, but prices will be volatile with many ups and downs.