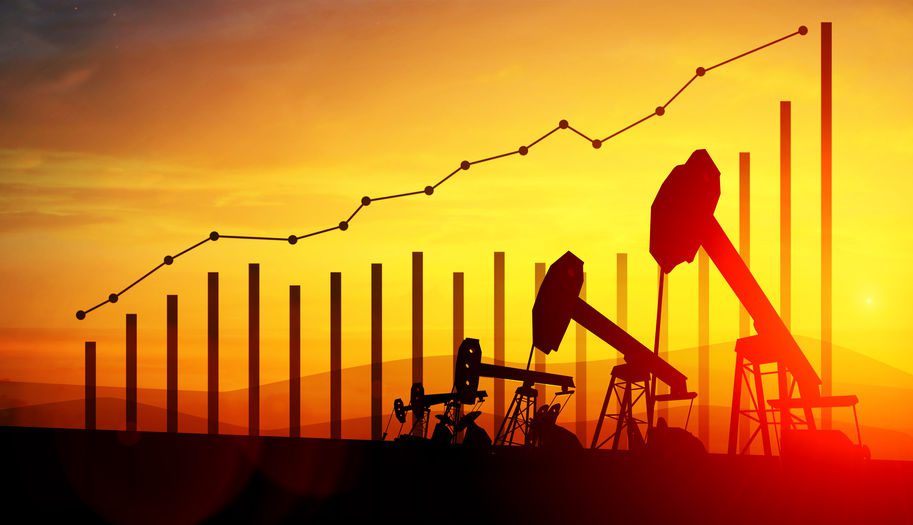 The world of international energy politics became even more intriguing recently with Russia participating in OPEC, the President of the United States calling on OPEC to increase production because gasoline “is too high,” the rapid increase in oil and natural gas production and exports in the U.S. making it a net exporter for the first time, and the acquisition of a leading oil company by Chevron.

A key factor in all of these activities is the price of crude oil, which has been up and down and up again during the past year. Oil closed on Wednesday on the international Brent exchange at $71.82 and $64.24 on the New York Mercantile Exchange very close to last year’s price.

The road has been bumpy. Prices continued to rise in 2018 until October when they dropped to a low in December but rose again to its current level.

The volatility in price was created by a surplus of oil. The increased production in the U.S. was a significant factor. Annual U.S. crude oil production averaged a record 10.96 million barrels per day (b/d) in 2018, 1.6 million b/d (17 percent) higher than 2017. Texas was the largest producer with 4.4 million b/d (40 percent) of the national total in 2018.

The increase in production has allowed exports to rise, also. The Energy Information Administration said on Tuesday exports of crude oil rose to 2 million b/d, nearly double the 1.2 million b/d rate in 2017. Natural gas exports have increased 14 percent in 2018 over 2017 and a remarkable 274 percent since 2008.

The increase in exports from the U.S. contributed to the oversupply in the last quarter of 2018, which caused prices to soften.

The member of OPEC met to talk about options available to stop the price from falling further. Officials from Russia were invited to attend the meeting, and eventually agreed to participate in the production cuts of some 1.2 million b/d. It was the first time Russia had agreed with OPEC to cut production.

The relationship between Russia, which is one of the three largest oil producers with some 10 million b/d of production, and Saudi Arabia, the remaining top producer along with the U.S., has grown much closer, creating some tension in Washington since President Trump publicly called on OPEC to rescind its policy to reduce production.

OPEC and Russia implemented the cuts and prices began to rise, again. There have been indications recently that Russia will be pushing for new production targets allowing for some increases.

The optimism about the future oil and natural gas production in the U.S. was enhanced this week with the announcement of Chevron paying $33 billion for a leading independent, Anadarko Petroleum Corp. Chevron, like many other major integrated energy companies, had a strategy for years of searching for bigger reserves around the world, and did not seek to participate in the shale revolution in the U.S.

However, with the acquisition of Anadarko, one of the leaders in shale exploration and production in Texas and the U.S., Chevron will be a major player in the future.

Alex Mills is the former President of the Texas Alliance od Energy Producers. The opinions expressed are solely of the author.