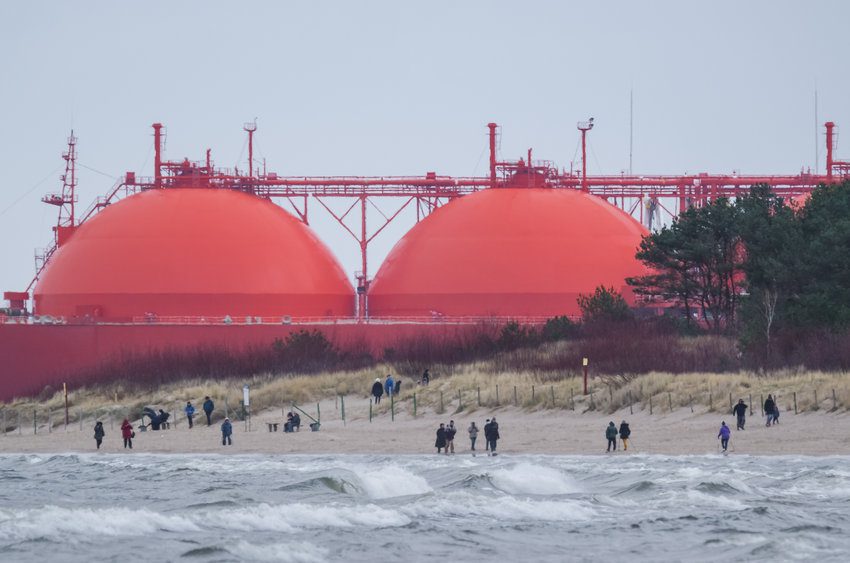 Demand for natural gas has surged in recent years as economies around the world realize its value.

Consumers in the U.S. use natural gas to warm their homes, cook dinner and in some cases as a transportation fuel. Its largest consumers, however, are electric utilities.

“The increase in U.S. natural gas consumption is a result of colder forecast temperatures in 2022 compared with 2021, which results in more consumption in the residential and commercial sectors,” EIA stated in its monthly report for March. “In addition, we expect the industrial sector to consume more natural gas in 2022 in response to expanding economic activity.”

A growing part of the natural gas business is exports of liquefied natural gas (LNG) from the U.S. to other countries. In March, U.S. LNG exports averaged 11.9 Bcf/d, an increase of 0.7 Bcf/d from February.

“LNG prices in Europe remain high amid supply uncertainties due to Russia’s further invasion of Ukraine and the need to replenish Europe’s natural gas inventories, which has kept Europe’s demand for LNG elevated,” EIA stated. “Inventories in Europe were 26 percent full as of March 31, compared with the five-year average of 34 percent. We expect high levels of U.S. LNG exports to continue in 2022, averaging 12.2 Bcf/d for the year, a 25 percent increase from 2021.”

“We expect natural gas inventories to increase by 245 Bcf in April, as the injection season begins, ending the month at about almost 1.7 Tcf, which would be 14 percent below the five-year average for this time of year,” EIA said. “We forecast that natural gas inventories will end the 2022 injection season (end of October) at 3.5 Tcf, which is 4 percent below the five-year average.”