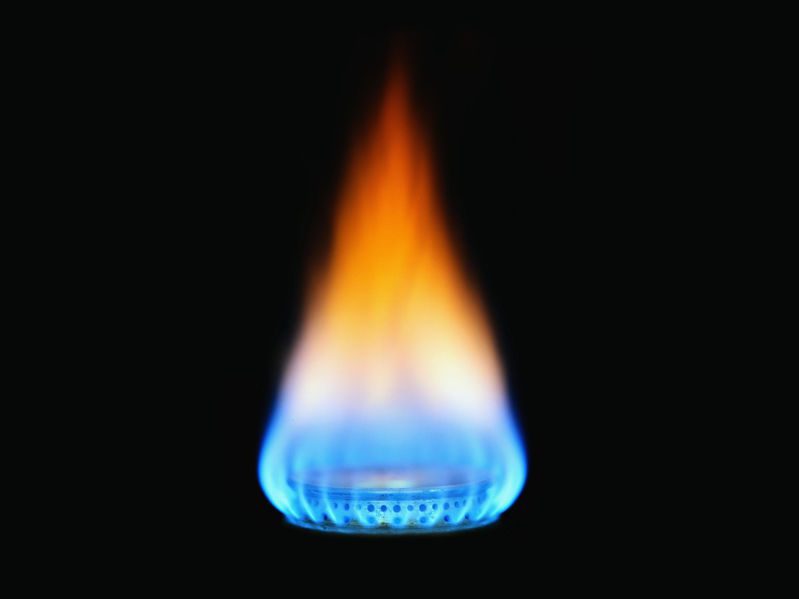 More good news for consumers is the very low price currently and the reduction in greenhouse gases.

And the future looks strong, too.

According to projections by the U.S. Energy Information Administration’s (EIA), total dry natural gas production in the United States will continue to increase until 2050.

Natural gas wellhead prices have been soft for the past five years, and in some recent cases prices fell into negative territory, forcing some producers to pay other parties to take their gas.

Prices in West Texas at the Waha hub fell to -$0.68 on March 3 where there has been an oversupply because of high production rates that have outpaced the pipeline infrastructure.

Other locations reported prices below $2, such as $1.75 on the New York Mercantile Exchange and $1.70 at the Houston Ship Channel.

Increased usage of natural gas, which has displaced coal-fired electric generation, led to a reduction of more than 2.8 billion metric tons of carbon dioxide emissions between 2005 and 2018, according to EIA, which is equivalent to taking about 595 million cars off the road for a year.