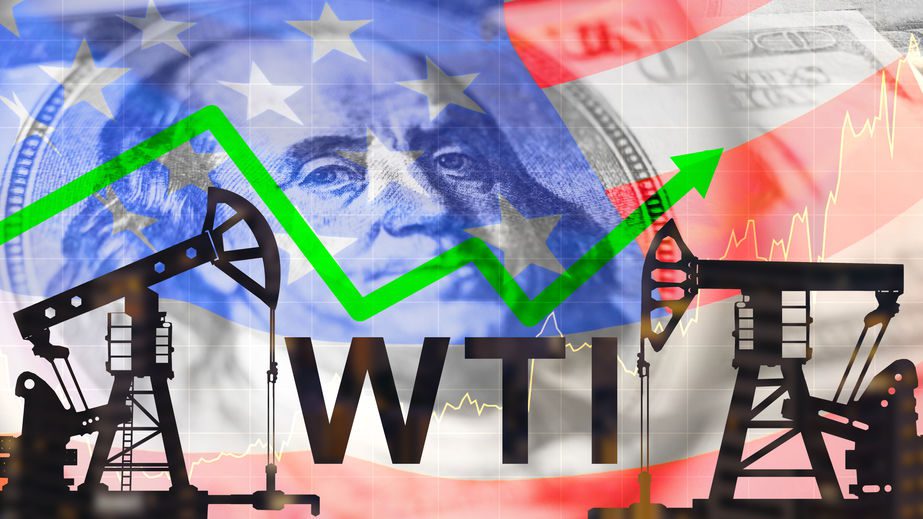 The risks involved in the oil and natural gas business have been well chronicled in many books, including Ruth Sheldon Knowles’s The Greatest Gamblers and Daniel Yergin’s The Prize.

But the risks, uncertainties, and volatility in today’s oil and gas industry seem to be larger than ever.

Undoubtedly, the risks of finding oil and gas with a drill bit remain. However, technology has reduced those risks somewhat, but the new technology in drilling and production is more expensive.

Companies in the petroleum industry today face anti-industry advocates protesting the construction of everything from refineries to pipelines to daily production activities, such as hydraulic fracturing. Governments’ reaction to climate change, global warming, Covid-19 affects the industry’s ability to function as commodity prices swing up and down.

Within the last 12 months, crude oil and natural gas prices have dipped as low as -$37 per barrel for oil and -$0.05 per thousand cubic feet (Mcf) for natural gas. Oil prices have recovered to $62 as demand has increased. Natural gas prices peaked during the unusually cold weather in Texas in February to more than $100 per Mcf briefly, but settled in the $2.70 range this week.

Crude oil and natural gas are both bought and sold at hundreds of locations around the world. Supply and demand play key roles. Many government agencies are assigned the duty to track and report on current activities and even forecast what the price might be in the future based on their assumptions about supply and demand.

One such agency in the U.S. is the Energy Information Administration (EIA), which released its Short-Term Energy Outlook this week.

EIA expects Brent crude oil prices will average $64 per barrel (b) in the second quarter of 2021 and then fall to less than $60/b through the end of 2022. Brent is a type of oil traded on an international exchange. It usually trades $3-$4 higher than oil traded on the New York Mercantile Exchange.

“Higher crude oil prices in March and April are primarily a result of lower crude oil production from members of the Organization of the Petroleum Exporting Countries (OPEC) and partner countries (OPEC+), as announced at their March 4 meeting,” EIA stated.

The Brent crude oil futures price averaged $63 in early March leading up to the OPEC+ meeting, and the OPEC+ announcement put further upward pressure on crude oil prices and surpassed $70 briefly before retreating into the mid $60s.

The first unknown impacting EIA’s forecast is the speed of actual demand recovery, based on COVID-19 vaccination rates and the degree to which travel and employment conditions return to pre-COVID norms.

Another uncertainty on the supply side involves the degree to which OPEC+ production cuts will continue after April. Increases in crude oil prices will encourage OPEC+ participants to agree to production increases in later meetings or to relax compliance with the existing agreement, EIA said.