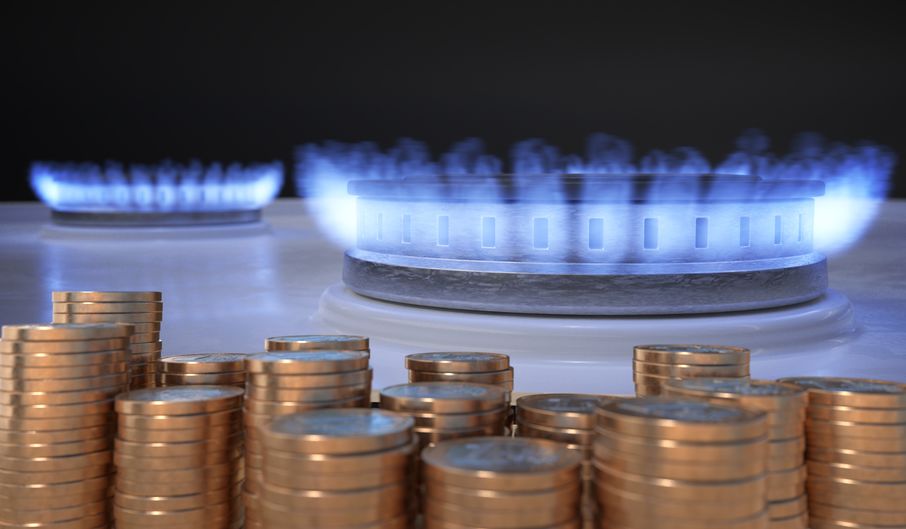 Record production of natural gas in Texas and throughout the United States has created lower natural gas prices for consumers, but it has many companies that produce natural gas struggling to avoid bankruptcy.

One such company is Chesapeake Energy Corp., which is based in Oklahoma City, who was actively exploring in the Barnett Shale of North Texas some 10 years ago when gas prices were three times more than today. Chesapeake warned this week that low prices, which averaged $2.38 (down 11.5 percent), will contribute to a negative financial performance during the third quarter. Shares dropped 13 percent to $1.35 initially. Chesapeake was the second-largest natural gas producer in the U.S. just a few years ago.

Weekly injections in three of the past four weeks each surpassed 100 Bcf, or about 27 percent more than typical injections for that time of year.

The United States exports natural gas by pipeline to neighboring Canada and Mexico and exports liquefied natural gas (LNG) to several other countries. Much of the recent increase in total exports is a result of more LNG facilities coming online. Total U.S. exports of LNG through the first half of 2019 were 37 percent higher compared with the same period in 2018.