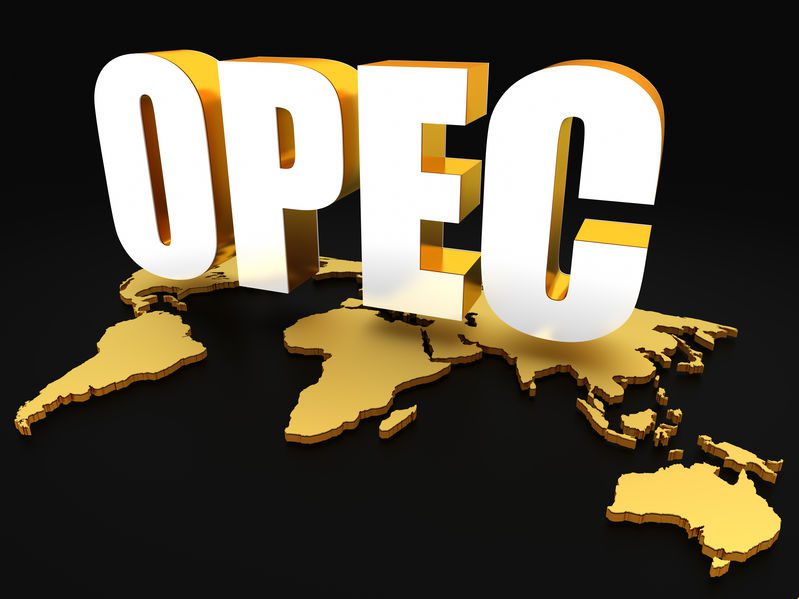 World oil markets have flipped upside down with the main exporters of oil making concessions to the new kid on the bloc: independent producers of oil from shale in the United States.

Evidence of this dramatic turnaround appeared in December 2016 when the 14 members of the Organization of Petroleum Exporting Countries decided they must cut their production to offset an oversupply of oil on the international Brent market causing prices to decline from near $100 per barrel in 2014 to $40.

Saudi Arabia, the world’s largest exporter at the time, even went to Russia, which produced as much oil as the Saudis, and negotiated an agreement that Russia would participate in reducing its production, too.

Meanwhile, oil production in the U.S. surged from just 5 million barrels per day (b/d) in 2007 to 12 million b/d today.  The additional production reduced the need for so much imported oil in the U.S., and it added to the surplus of oil on the international markets.

The reduction in production by OPEC+ – set at 800,000 b/d from OPEC members and 400,000 b/d from Russia and other non-OPEC countries – did ease the oversupply, and prices slowly increased.

However, demand declines in China, India and Europe prompted the group to agree this week to extend production reductions for another nine months.

“I have no doubt in my mind that U.S. shale will peak, plateau and then decline like every other basin in history,” Saudi Oil Minister Khalid Al-Falih said. “Until it does I think it’s prudent for those of us who have a lot at stake, and also for us who want to protect the global economy and provide visibility going forward, to keep adjusting to it.”

Al-Falih’s comments came during a meeting of oil producing countries in Vienna, Austria earlier this week. The countries formalized their agreement by adopting a charter creating OPEC+.

Some market watchers believe that if the agreement to continue production cuts was extended, prices would rise. Prices, however, declined from $66 to $64 before the July 4 holiday.

Oil production in the U.S. is not controlled by government, and does not participate in OPEC. The founders of the nation believed that private individuals should own mineral rights and not government. The result has placed ownership in the hands of millions of land and royalty owners, who lease their land for development by oil companies, which are owned my private individuals and stockholders. Of course, the U.S. has anti-trust laws prohibiting price fixing.

Even though the U.S. cannot participate in OPEC+, the oil industry in the U.S. has shown that it is a major player and it must be taken into consideration.