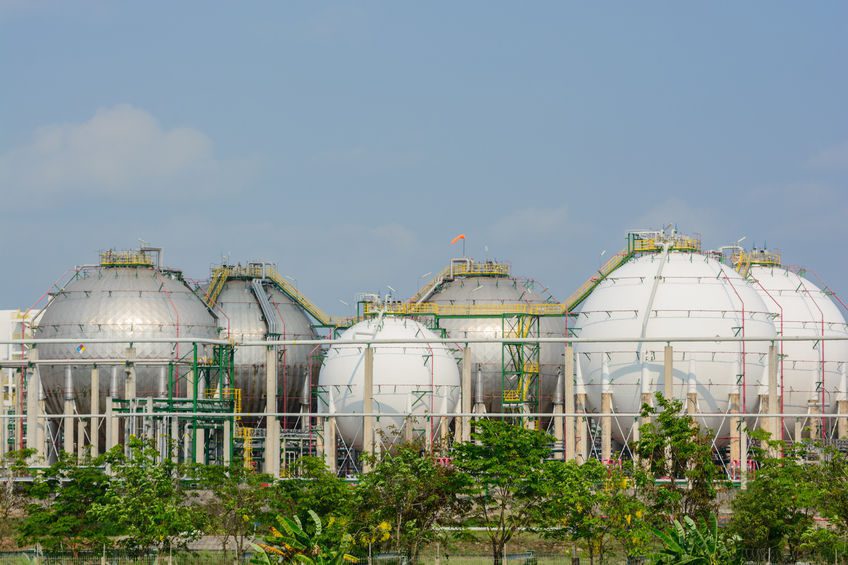 North America is expected to be the frontrunner in global LNG liquefaction capacity growth through new-build (planned and announced) and expansion projects during the outlook period 2020 to 2024. The region is likely to contribute about 75 percent of the total growth across the globe by 2024, according to GlobalData, a leading data and analytics company.

The company’s report, ‘Global Capacity and Capital Expenditure Outlook for LNG Liquefaction Terminals, 2020 – US and Russia Lead Global Liquefaction Capacity Additions’, reveals that North America is expected to have a new build and expansion LNG liquefaction capacity of nearly 148.1 million tonnes per annum (mtpa) by 2024. 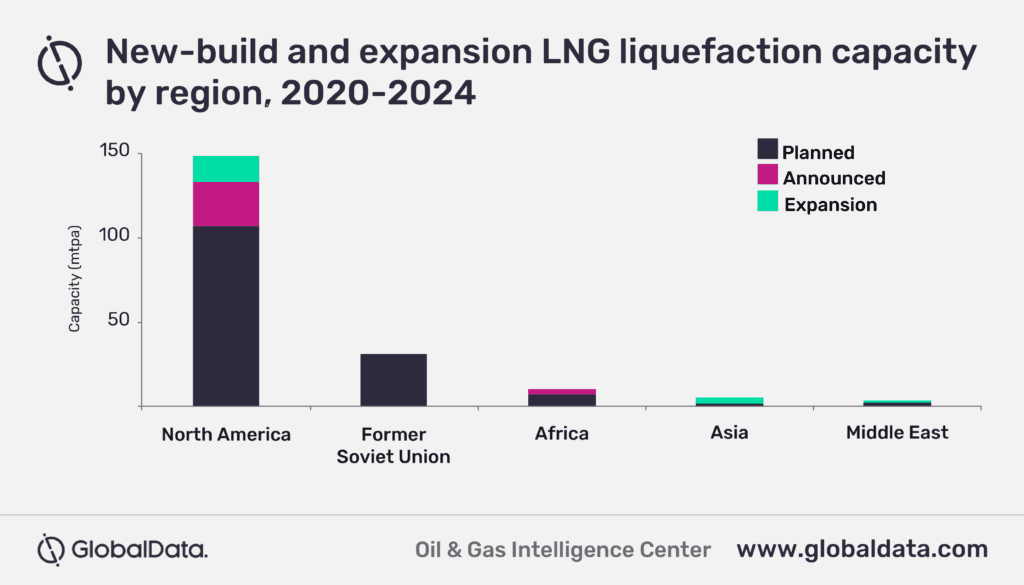 Haseeb Ahmed, Oil and Gas Analyst at GlobalData, says: “Planned projects with identifiable development plans account for most of the new-build capacity addtions in the region with nearly 72 percent or 106.6mtpa, while expansion and early-stage announced projects account for the remaining capacity.  In North America, 16 new-build and three expansion projects are expected to start operations by 2024. Of these, the Plaquemines terminal in Louisiana has the highest LNG liquefaction capacity additions by 2024 with 20mtpa.”

“Africa stands third globally with new-build LNG liquefaction capacity additions of 10.1mtpa by 2024. The Coral Floating terminal in Mozambique is the largest upcoming liquefaction project in the region with a new-build capacity of 3.4mtpa by 2024.”