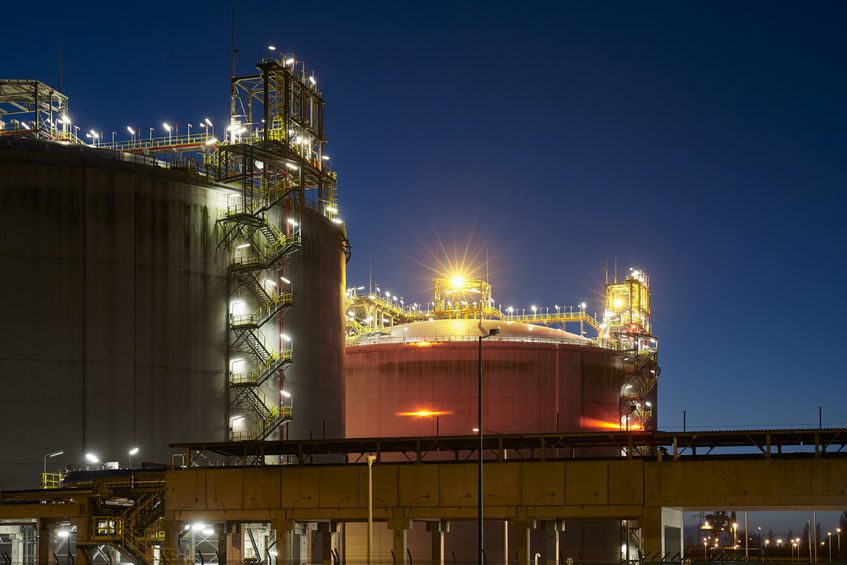 Reduced demand due to economic slowdown, coupled with the COVID-19 outbreak, has led to cancellations of long-term liquefied natural gas (LNG) supply contracts and cargo deferments by importing counties. This has led to low utilization of liquefaction capacity, primarily in the U.S. – one of the key suppliers of the super-chilled gas globally. Furthermore, the fall in gas prices deepens the crisis for LNG suppliers and upstream gas producing companies in the region, says GlobalData, a leading data and analytics company.

Haseeb Ahmed, Oil and Gas analyst at GlobalData, comments: “Due to a sharp fall in in oil prices, spreads between oil-indexed long-term LNG contracts and spot contracts have reduced considerably. As a result, LNG producers might struggle to leverage higher value long-term contracts for weaker spot-prices that can keep their revenues up. As uncertainty still looms large, several companies in North America may rethink their spends on upcoming multibillion-dollar gas projects and delay final investment decisions (FIDs).” 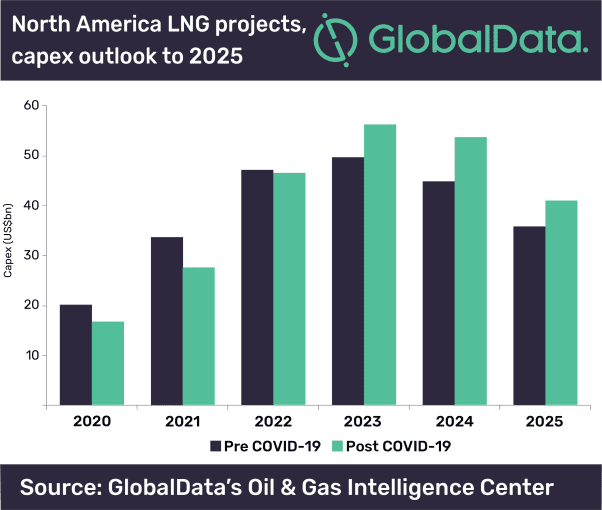 Failing to secure a long-term buyer commitment for its Driftwood project due to the current crisis, Tellurian Investments is likely to delay its FID by nearly two years. This is likely to push the project timeline, which was initially expected to go online in 2023, by two years. Similar is the case with Pieridae Energy, which is delaying its FID on the Goldboro project from Q3 2020 to Q2 2021 – likely to push the start of the project by a year to 2025.

In view of current market conditions and COVID-19 pandemic, Royal Dutch Shell has pulled out of the Lake Charles project, owned and operated by Energy Transfer. In the absence of a potential investor to replace Shell, the FID of the project may get delayed and the project start year is likely to be pushed back by around two years to 2027.

Ahmed concludes: “While the short-term impact of the current crisis on North American LNG sector may result in limiting LNG production or uncertainty over new investments, the long-term impact can be supply overhang that can make it difficult for North American producers to remain cost competitive.”

EQT Focuses on West Virginia Drilling, Less on Ohio in 2021