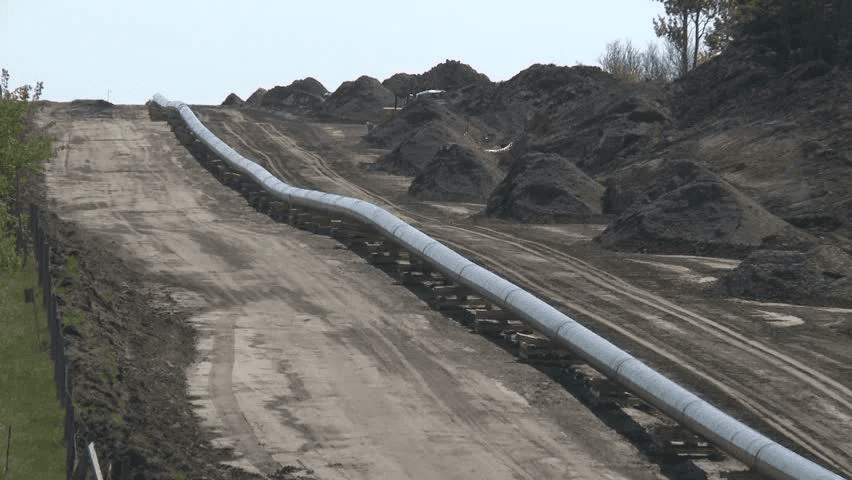 In a 90-page ruling, Vice Chancellor Kathaleen McCormick wrote Williams’ poison pill was a “disproportionate response” to an activist investor threat during the early days of COVID-19. The Tulsa, OK-based company “failed to show that this extreme, unprecedented collection of features bears a reasonable relation to their stated corporate objective,” she wrote.

In March 2020, Williams adopted a poison pill package when its stocks tumbled below $10 a share as oil prices plunged due to the pandemic. This package included several novel features, including an unusually low threshold of 5 percent to trigger the pill and a “wolfpack” provision aimed at stopping investors from reaching out to other like-minded shareholders.

In tossing out Williams poison pill, McCormick called the company’s action “the nuclear weapon” of corporate governance that should only be used against a specific threat, not as a “general preventative measure.”

In doing so, the Vice Chancellor bucked a trend in Delaware. “While it is very rare for Delaware courts to enjoin a writes plan, this decision is likely to have very little, if any, effects on market practices or the ability of Delaware companies to use rights plans to protect themselves from inappropriate and excessive accumulations of shares by activities hedge funds,” according to a Client Memorandum from the merger and acquisition law firm of Paul, Weiss, Rifkind, Wharton and Garrison, LLP.

The memo continues, pills with a 5 percent trigger are nearly unheard of except where companies are protecting tax attribution.

When the company announced in late March 2020, the board adopted a “limited duration stockholder rights agreement,” Wall Street speak hostile takeover, investors started whispering who’s behind it. One name continued to come up: BlackRock, Inc.

The global investment management corporation is Williams’ largest stockholder, controlling more than 11 percent of the pipeline company. In 1Q20, BlackRock purchased another 0.9 percent of the Williams shortly before the poison pill was approved, according to SEC Filings.

The No. 2 and 3 largest institutional shareholders are Vanguard Group, Inc. holding more than 8 percent of Williams stock and State Street Corp. a 5 percent stakeholder. Both ran by BlackRock.

With Production Revolution, U.S. is Quietly Breaking its Reliance on Foreign Oil