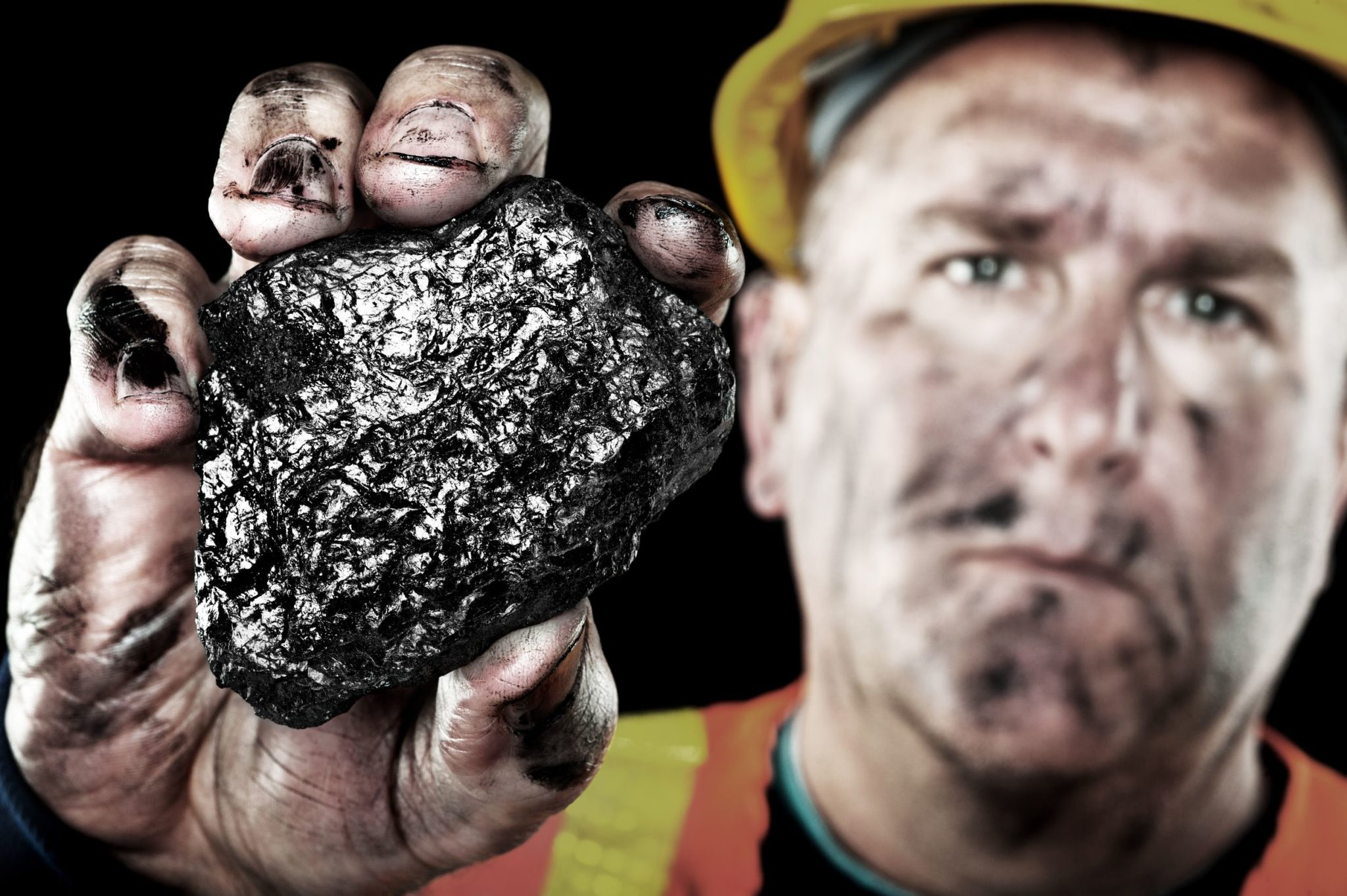 Even though renewable energy has been the darling of state and federal governments for more than a decade, the old fossil fuels—oil, natural gas and coal—continue to generate most of America’s energy.

Fossil fuels have provided more than 80% of total U.S. energy consumption for more than 100 years, according to the Energy Information Administration (EIA).

Petroleum, which encompasses nearly all transportation fuels and several petroleum-based fuels used in homes, businesses, and industries, continues to be the largest source of energy consumption. Petroleum consumption has increased in each of the past four years.

Consumption of natural gas has risen in nine of the last ten years. As recently as 2006, the United States consumed more coal than natural gas (in energy-equivalent terms), but as natural gas consumption has increased, particularly in the electric power sector, natural gas use in 2016 was about twice that of coal.

Coal consumption fell nearly 9 percent in 2016, following a 14 percent drop in 2015. Overall, US coal consumption has declined almost 38 percent since 2005. In each of the past 20 years, the power sector has accounted for more than 90% of total U.S. coal consumption.

Many of the federal tax subsidies for wind and solar were scheduled to expire but were extended in 2015.

The Investment Tax Credit provides a 30 percent tax credit for the cost to develop solar energy projects. This credit now extends until the end of 2019 when it will begin to decrease incrementally until 2022. In 2022 and beyond, a 10 percent tax credit for both utility and commercially operated solar projects will be available, while the tax credits for residential solar projects will expire in 2022. Before the extension took effect, the tax credit was set to decrease from 30 percent to 10 percent, or expire completely, depending on the sector, in 2016.

The Production Tax Credit, as it relates to the generation of electricity from wind plants, provides a 2.3 cent per kilowatt-hour (kWh) tax credit for the first ten years of production. This rate currently applies to plants that are under construction by the end of 2016. After 2016, the value of the tax credit for wind generation will decrease incrementally until it expires in 2020. Before the extension, the tax credit had expired at the end of 2014.

Not Much Optimism for Increase in Oil Prices

Service And Supply Companies On The Rebound