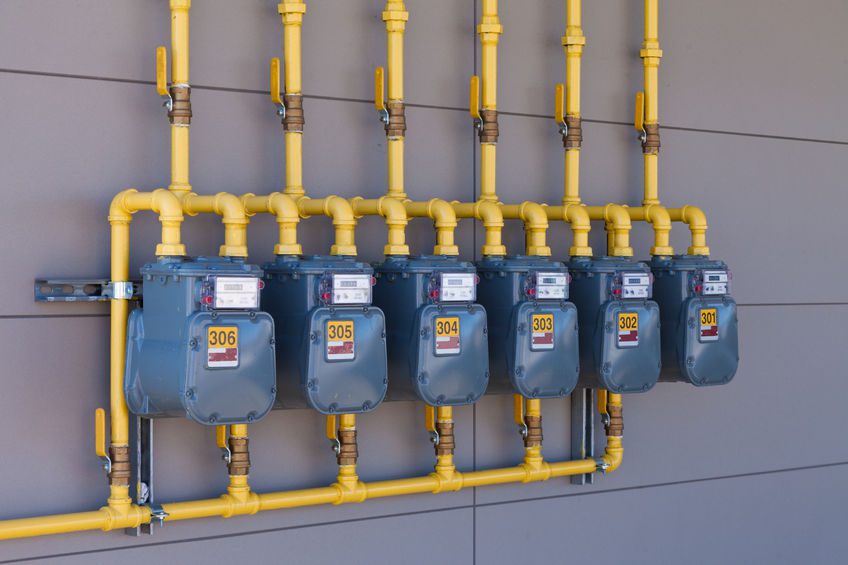 The natural gas industry received a gold star for performance during the recent cold weather across a large portion of the United States.

The Energy Information Administration (EIA) reported recently consumption of natural gas in the residential and commercial sectors set a record for the week ending on Jan. 5.

EIA said consumption reached 452 billion cubic feet (Bcf) compared with 348 Bcf during the previous week, according to estimates from PointLogic Energy. Total weekly natural gas consumption in the Lower 48 states increased by 150 Bcf, reaching 961 Bcf for the week ending Jan. 5. Another 50 Bcf was exported by pipeline.

EIA also noted natural gas spot prices at the national benchmark Henry Hub in Louisiana averaged $3.01 per million British thermal units (MMBtu) in 2017 about 50 cents per MMBtu higher than in 2016.

Overall, natural gas prices at key regional trading hubs were less volatile in 2017 than in previous years, as pipelines that came online throughout the year eased some infrastructure constraints that affect regional prices.

The Appalachian region, which includes West Virginia and Pennsylvania, continued to narrow price differences between Henry Hub and nearby trading hubs in the North East because of the significant increase in production in the area.

U.S. net pipeline imports from Canada continued to decline in 2017, in part because of the commissioning of the first phase of the Rover pipeline, which transports natural gas from the Northeast’s Appalachian supply basin to the Midwest and other markets, reducing Canadian net exports into the Midwest.

Also, natural gas exports to Mexico could double soon if connecting pipelines in Mexico are finished by 2019.

U.S. marketed natural gas production increased by 1 Bcf/d (1 percent) in 2017, according to EIA’s preliminary estimates for the year.