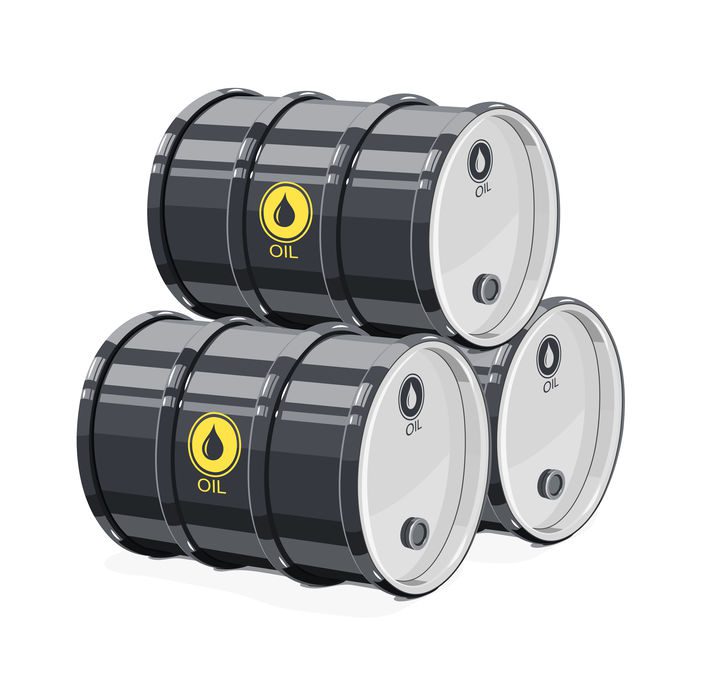 Crude oil prices dropped below the $60-per-barrel mark last week signaling that there is an oversupply.

Crude oil closed at $59.09 per barrel on the New York Mercantile Exchange on Wednesday after reaching a high of $70 earlier this year.

Stocks of oil throughout the U.S. have increased 8 percent since Jan. 1, which indicates that production has exceeded demand creating a softening of price. Data from the Energy Information Administration shows inventories increasing in seven of the last nine weeks and they are at the highest level since May 2017.

Crude oil production in Texas and the U.S. continues to increase while the stock market declined last week indicating a weakness in economic activity which could result in a decline in demand for energy.

The Wall Street Journal reports inventory increases have surprised some analysts because stockpiles typically fall at this time of year as fuel makers take in more crude ahead of the summer driving season that lifts fuel consumption. A combination of refinery outages and maintenance, along with recent flooding, has contributed to weaker demand, making it hard to discern whether higher stockpiles are the result of idiosyncratic issues or actually signaling excess supply.

A major benefit of the rise in U.S. oil production is the reduction in oil imports from foreign countries. Imported oil became a huge economic and political issue starting with the oil embargo in 1973. The nation’s net imports continued to increase peaking in 2005 at 30 million barrels per day. The increase in production began to offset imports reaching 3 million barrels per day in 2018, and in February the U.S. became a net exporter for the first time when it exported more oil than it imported, according to EIA.

Many factors will impact the U.S. oil industry in the future. U.S. producers must compete against many foreign governments on the international marketplace. Worldwide supply of oil will have an impact on U.S. producers. The major suppliers of oil internationally belong to the Organization of Petroleum Exporting Countries, also known as OPEC, which will meet in June to discuss oil production levels for each country. Russia, another large exporter and not a member of OPEC, has reduced production since December in an agreement with OPEC.

Political unrest in Venezuela, Iran and Libya, all members of OPEC, will continue and could have an impact on oil supplies in the future.

While there are uncertainties, it is certain that the rise in oil production has benefited the nation’s energy security.