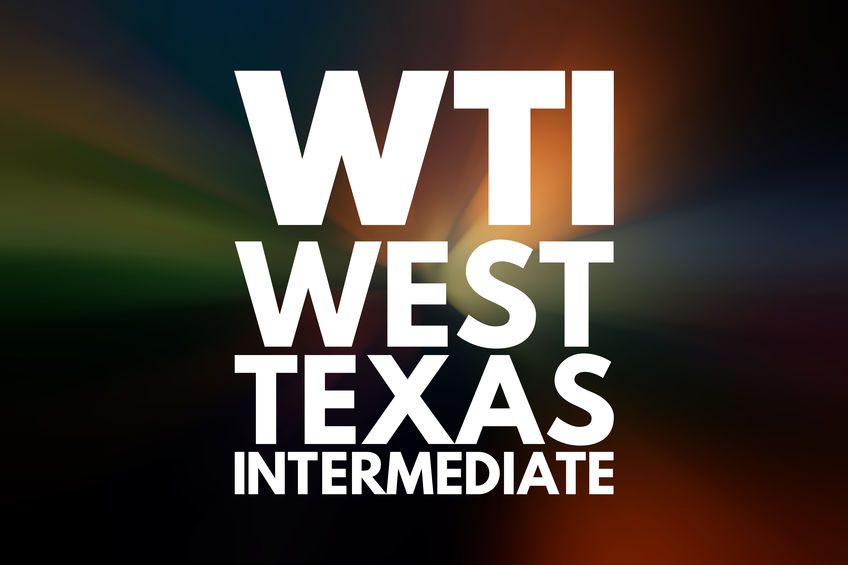 Crude oil prices in the U.S. continued to show strength this week while demand for petroleum products remains strong and crude oil inventories continue to slide.

The Organization of Petroleum Exporting Countries (OPEC) and its non-member countries, which includes Russia, said it will increase oil production beginning in August.

Crude oil prices for West Texas Intermediate traded on the New York Mercantile Exchange increased 3% to $75 during trading on Thursday, July 1. Trading on the international exchange for Brent crude approached $80 per barrel.

Analysts expect oil demand to gather pace in the second half of the year as more people are vaccinated against COVID-19 and travel restrictions are eased, Reuters reported.

In the United States, crude stockpiles fell last week for the sixth straight week, and crude inventories at Cushing, Oklahoma, the delivery point for WTI, dropped to their lowest since March 2020.

In order to achieve these new standards, which is an increase from a 40% reduction in GHG by 2030, the 27 countries of the EU will be challenged to implement changes in energy usage by industry, homes, transportation, etc.

Reduction in Gas Flaring Benefits Producers and the Environment