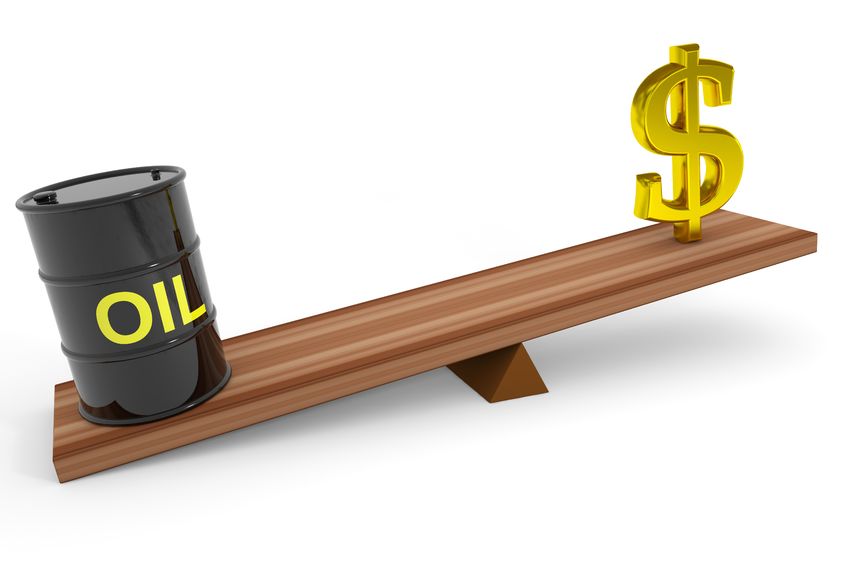 Crude oil prices stabilized in 2017 reversing a decrease in activity that began in November 2014.

The Organization of Petroleum Exporting Countries, better known as OPEC, and some other oil-producing countries, such as Russia, agreed to cut oil exports by 1.8 million barrels per day (b/d).  The decline in exports and a rise in demand worldwide were key factors in reducing crude oil stockpiles, which was a significant factor in prices in the $50 to $60 range.

These worldwide events affected the oil and gas industry in Texas as drilling and production increased dramatically, according to the Texas Petro Index, which rose from 149 to 183.2, a 23% increase.

Early hopes faded, however, as stockpiles in the U.S. increased before the OPEC cuts went into effect.

“Investors eventually came around again as stockpiles began to drop.  In the U.S., about 100 million barrels have been pulled from storage tanks since the end of the first quarter,” the story stated.

The year will end as the industry recovers from two very tough years, and there are many positive signs for 2018.  Rising worldwide demand and declining stockpiles are key indicators of price stability.