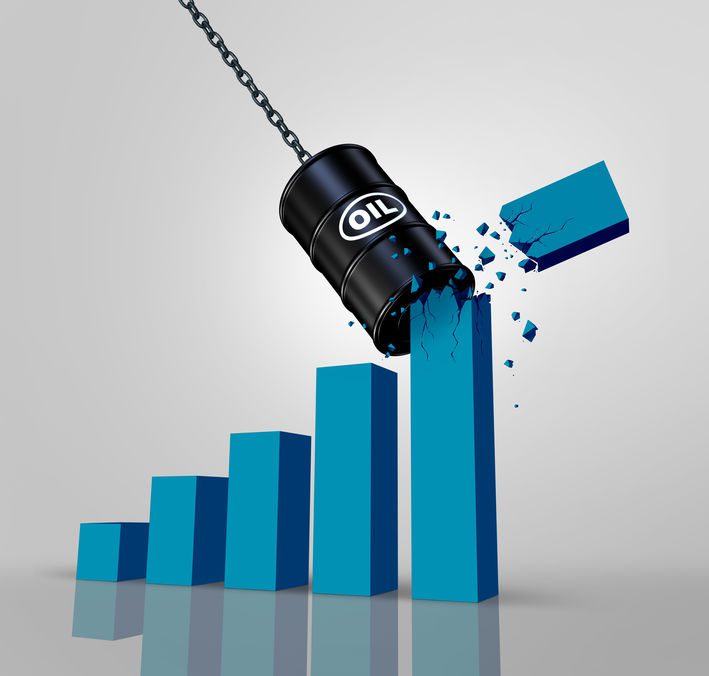 Worldwide crude oil prices have been soft during the past five years because of weak demand and an oversupply.

Recent news of the coronavirus in China, the world’s largest oil importer, has reduced demand further as its economy struggles to counter the downturn.

“The difference between the forecasts is driven by a combination of lower-than-expected heating fuel consumption caused by the Northern Hemisphere’s warmer-than-expected winter, an expected slowing of economic growth in general, and the particular economic effects of the 2019 novel coronavirus outbreak,” EIA said.

The International Energy Agency based in Paris also predicts a decline in its demand growth by 435,000 barrels per day.

Some of the largest exporters, many are members of the Organization of Petroleum Exporting Countries (OPEC), are concerned that oil prices will decline further unless they cut exports.

OPEC issued its monthly report last week revealing its projections for demand growth will decline 440,000 barrels a day during the first quarter, or about a third.

Saudi Arabia, the world’s largest exporter, wants OPEC to agree to further cuts. Russia, which is not a member of OPEC but agreed several years ago to cut production, did not immediately agree with additional cuts.

“Prices remained relatively stable throughout the remainder of the year despite escalating geopolitical tensions in the Middle East and the ongoing trade dispute between China and the U.S.,” World Oil magazine editor Kurt Abraham stated in its recent study.

Abraham noted other geopolitical factors included two OPEC members when an Iranian-sponsored attack on a large Saudi Arabian production facility curtailed output in September. In addition, a U.S. drone strike killed an Iranian military leader in January. He said these events caused prices to increase but returned quickly to trading in line with market fundamentals.

“The masterfully staged cutbacks were enough to balance markets and keep benchmark prices relatively steady throughout the year,” Abraham said.