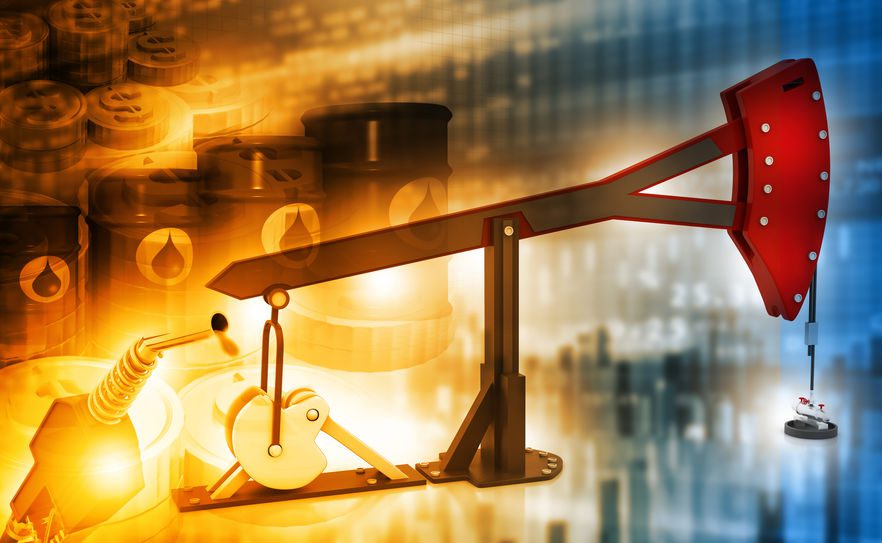 Crude oil prices took an unexpected leap last week on the announcement by Saudi Arabia that it was going to reduce oil production by an additional 1 million barrels per day (b/d) during February and March. Oil prices for West Texas Intermediate surpassed the $50 per barrel threshold for the first time since the Covid-19 pandemic began last year. Oil opened at $50.74 on NYMEX, and $54.38 on the international Brent market on Thursday.

The Energy Information Administration reported Thursday a decline of 8 million barrels of crude oil inventories to 485 million barrels, indicating a further decline in the oversupply of oil in the U.S. Inventories peaked on June 19 at 540 million barrels, but it has been dropping slowly since then.

Refinery runs were down 15 percent in 2020 because of weaker demand due to the decline in economic activity.

The news of a possible reduction in oil supplies gave new life to investors as stock prices for oil companies rose. Texas Energy Report stated Thursday stocks of all 20 companies it tracks daily increased, except one.

Investors were surprised earlier in the week when Saudi Energy Minister Prince Abdulaziz bin Salman announced Saudi Arabia would cut its oil production by 1 million barrels per day (b/d). Earlier in the week, the Organization of Petroleum Exporting Countries (OPEC), and some of its non-members who have agreed to production cuts previously, said it would continue its agreement to cut production 9.7 million b/d, except for Russia and Kazakhstan who were permitted to add a combined 75,000 b/d.

“It was a calculated move from an oil superpower that had previously warned speculators to watch their backs,” according to a report from Bloomberg, which quoted Prince Abdulaziz as saying Saudi Arabia has the “responsibility of looking after the market.”

The agreement momentarily solidifies a fragile relationship between Saudi Arabia and Russia, the two largest producing countries outside the U.S. Saudi leaders believe in reducing sales volume in exchange for better oil prices. However, Russia wants to produce more to maintain market share and prevent the higher cost of production in the U.S. off the market.

Obviously, demand for crude oil has declined since the pandemic hit a year ago. Oil prices dropped from $60 in January to $15 in April, which witnessed prices falling into negative territory of -$37 on April 20 on NYMEX. Prices recovered slowly as the oversupply dwindled because of production cuts and demand slowly returning.

In other news, EIA reported no oil imports from Saudi Arabia into the U.S. last week for the first time since September 1985. Bloomberg said the absence of deliveries follows a slump in crude shipments to the U.S. that left Saudi Arabia in October, and it takes about six weeks for oil tankers to reach U.S. ports from the Middle East.

Canada is the largest oil exporter to the U.S. at 122 million barrels in October, which is about half of all U.S. imports of 228 million barrels, according to EIA.