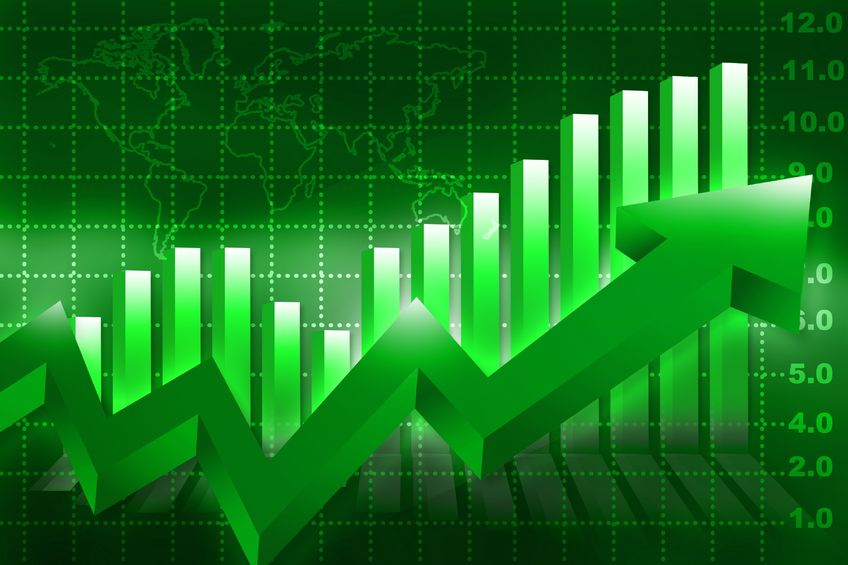 The oil industry in Texas and across the U.S. nervously awaited a weekly report from the U.S. Energy Information Administration (EIA) on Wednesday and for the reaction of crude oil traders who bid on New York Mercantile Exchange (NYMEX) oil futures.

Crude oil production in the U.S. has been increasing since July, from 8.458 million barrels per day (b/d) to 9.109 million b/d on March 10. Crude oil stocks increased for nine consecutive weeks, resulting in prices declining to $47 from a high of $54 just two weeks earlier.

Saudi Energy Minister Khalid Al-Falih added to the tension last week when he said Saudi Arabia, the world’s largest exporter of oil, will not “bear the burden of free riders.”  Al-Falih was referring to other members of OPEC who have not been abiding by its agreement to reduce oil production in an effort to decrease the oversupply and firm prices. OPEC nations agreed to cut production in November, an action that would begin in January.  Early indications supported the decline in production, but a recent report from OPEC showed a rise in global crude oil inventory despite OPEC’s decline in production.

However, EIA’s report on Wednesday surprised many by stating that oil stocks in the U.S. declined 200,000 barrels since the previous week, breaking the string of nine consecutive weeks of increases. Traders responded to the news, increasing oil prices by $1.14 per barrel on Wednesday, to close at $48.86.

Minister Al-Falilh, speaking at an energy conference in Houston, said Saudi Arabia cannot be the swing producer any longer. “We can’t do what we did in the ‘80s and ‘90s by swinging millions of barrels in response to market conditions,” he said.  OPEC members and some non-OPEC members all agreed to cut production 1.8 million b/d during the first six months of 2017. OPEC members are scheduled to meet again on May 25 in Vienna to evaluate it production decline policy.

Meanwhile, oil producers in the U.S. will be nervously watching and waiting.