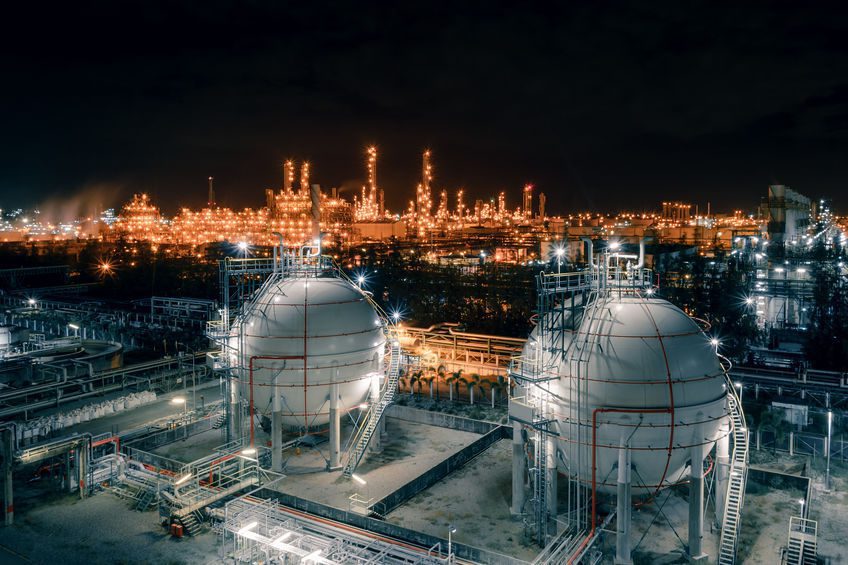 The attack on an oil processing facility in Saudi Arabia last week has raised new questions about the reliability and security of oil supplies in the future.

Saudi Aramco stated it expected to resume full production by the end of September. Meanwhile, crude oil exports to customers will continue without interruption by drawing on existing inventories and offering additional crude oil production from other fields.

The Energy Information Administration (EIA) at the U.S. Department of Energy reported tanker loading estimates from third-party data sources indicate that loadings at two Saudi Arabian export facilities have been restored to the pre-attack levels.

EIA estimates the Organization of the Petroleum Exporting Countries (OPEC) spare capacity was 2.2 million b/d in August, nearly all of which was in Saudi Arabia.

The most readily available alternative source of supply during a supply outage is stocks of crude oil. As of September 1, commercial inventories of crude oil and other liquids for Organization for Economic Cooperation and Development (OECD) members were estimated at 2.9 billion barrels, enough to cover 61 days of its members’ liquid fuels consumption.

The United States has two types of crude oil inventories: those that private firms hold for commercial purposes, and those the federal government holds in the Strategic Petroleum Reserve (SPR) for use during periods of major supply interruption. Commercial inventories were equivalent to 24 days of current U.S. refinery crude oil inputs, with the SPR holding additional volumes equal to slightly more than 37 additional days of current refinery inputs, for a total of 62 days, according to EIA.

Another major factor in the short length of the price spike is the large increase in U.S. oil production currently reported at 12.4 million b/d by EIA up from 5 million b/d 10 years ago.

Countries in the Middle East have been at war with each other for centuries. Iran versus Iraq; Iraq versus Kuwait; Saudi Arabia versus Yemen; Shiite versus Sunni. Muslim versus Jew. And, now it appears that Iran played a major role in the attack on Saudi Arabia.

U.S. Secretary of State Mike Pompeo condemned that attach calling it an “act of war,” but as of this writing, escalation has not occurred.

Were Oil & Gas Producers Hedged For The Recent Price Collapse?