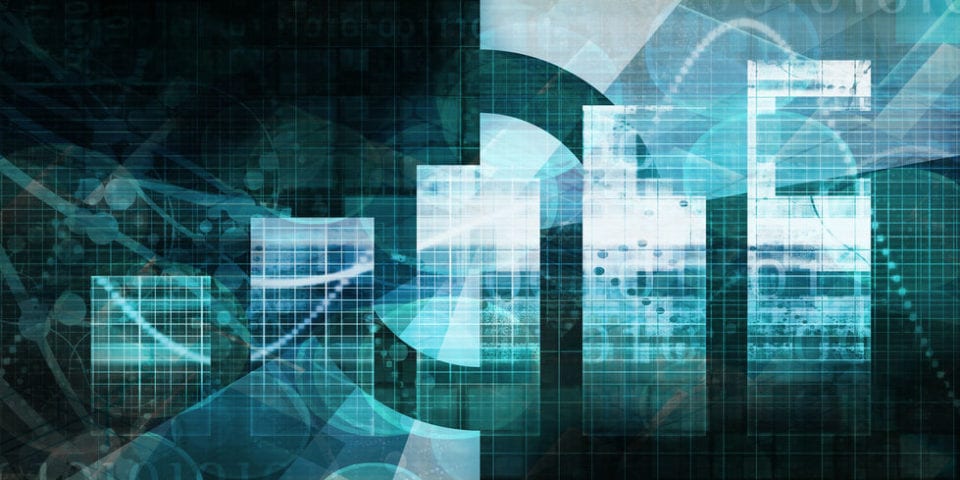 The upstream oil and gas industry is currently undergoing a paradigm shift as companies scramble for cash and face bankruptcies and restructurings under the weight of heavy debt loads while operating in one of the worst downcycles in history. In the last several months, we’ve seen the OPEC/Russia oil price war result in a significant increase in crude oil production, COVID-led reductions in crude and refined products demand in what was already a challenged environment and significant leverage across the E&P, midstream and oilfield service sectors. During the last month, the price of the U.S. crude oil benchmark, West Texas Intermediate (WTI), bounced back up to $40/bbl after dipping in negative territory in April.

In response to the sharp decline in oil prices, 38 U.S. operators have revised 2020 capital expenditures (CAPEX) by 36 percent, a reduction of $41 billion, according to S&P Global Platts. The new reality is that many E&P companies are now in an asset preservation or “blowdown” business model. The old paradigm of “growth at all costs”, abundant capital availability, less capital discipline, upstream MLPs and private equity enthusiasm has appeared to be given way to a new paradigm of moderate growth, stronger balance sheets, lower debt loads and increased operational efficiencies.

In light of these recent events, Opportune Managing Partner David Baggett offers his thoughts about how the current environment will drive a number of near-term changes for the oil and gas industry, including decreased credit availability for E&P companies as a result of upcoming borrowing base reductions, more cautious investing on the public and private equity side and tighter debt structuring from public and private lenders, and more.

Baggett: In terms of restructuring activity, 2020 feels more like 2016 than 2019. With the drop in oil prices in the fourth quarter of 2015, we saw over 100 filings in 2015 and 2016. With the drop in oil prices in 2018, we saw over 40 filings last year. And, in the last two months, we’ve already seen over a dozen filings. In terms of the types of companies, we’re not seeing the MLPs because they are gone. But, we are seeing some Chapter 22s from previously restructured companies that came out with a little liquidity. Partially, because of these so-called “22s” and the forward curve, in this cycle, there seems to be more of a focus on feasibility. Do the business plans really work upon exit?

Lastly, we’re seeing a lot of midstream contract rejections and related challenges. The resolution of these depends on the contracts themselves, much as the resolution of overrides depended on their terms in the previous cycle.

What’s driving filings such as liquidity, debt maturities and/or covenants?

Baggett: All the above. But, you may be able to kick the can on covenants. And, companies are trying to preserve liquidity by, among other things, drastically reducing CAPEX. When you run out of liquidity, in the current state of affairs of the capital markets, you may have no choice but to restructure. As unsecured and long-term debt maturities loom, we’re seeing quite a few exchange offers trying to extend the maturities and/or reduce the principal amounts. Companies trying to do this have had mixed results.

Borrowing bases are the banks’ primary tool for forcing companies to restructure. Do you think we’ll see more wildcard redeterminations? Will the fall season be carnage?

Baggett: You’ll see some wildcards, but in any case, the fall borrowing case season will be tough. Needless to say, how bad it is, is dependent on the price deck.

What are the implications for the industry going forward – i.e., lower valuations, high levels of equity, less sponsor involvement?

Baggett: Fewer companies. They’ll likely focus on free cash flow and high return on investment (ROI) and internal rate of return (IRR) projects. But, without a clear exit, it will be tough to invest.

There have been rumors that banks will finally credit bid rather than accept lower Section 363 sale valuations. Do you think this will happen? How would this even work?

Baggett: For all the historical talk about banks foreclosing, credit bidding and owning the assets, this has been relatively rare. But, the banks may have very little choice but to do this now with the current state of affairs in the A&D and capital markets. To do this banks with have to deal with This governance, operating (which obviously they wouldn’t do directly) and back-office issues . And there is the potential to combine different assets that they may end up owning and potentially combine these assets with assets from other banks. Trust me, they don’t want to be in the oil and gas business, but I believe they’ll be forced to in limited circumstances.

Do you think this wave of restructurings will result in a significant level of consolidation in the oil and gas industry – i.e., lower cost structure, etc.? 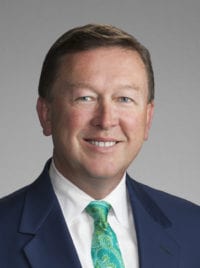 David, the Founder and Managing Partner of Opportune LLP, has over 30 years of industry and consulting experience in the energy industry.

Prior to founding Opportune, David was the President, COO and CFO of a consolidation of construction companies comprising the largest residential plumbing and mechanical company in the United States with 6,000 employees in 35 locations. David started his career at Deloitte & Touche where he became Partner-in-Charge of the Firm’s energy audit practice based in Houston. David was also in charge of the corporate finance group for the Southwest Region where he led due diligence teams on several large acquisitions and formulated business plans for new ventures. David left Deloitte to be the Senior Vice President & CFO of a publicly traded exploration & production company where he sourced and closed acquisitions and accessed the public and private capital markets. David previously served on the board of directors of North Star Energy, Marlin Midstream GP, LLC (MLP), AMPAM, Genesis Energy MLP, Encore Energy Partners (MLP) and ERCOT, the independent system operator for electrical markets in Texas.

David graduated with honors with a BBA in Accounting from Texas A&M University.

3 Skills to Master if You Want a Job in Engineering