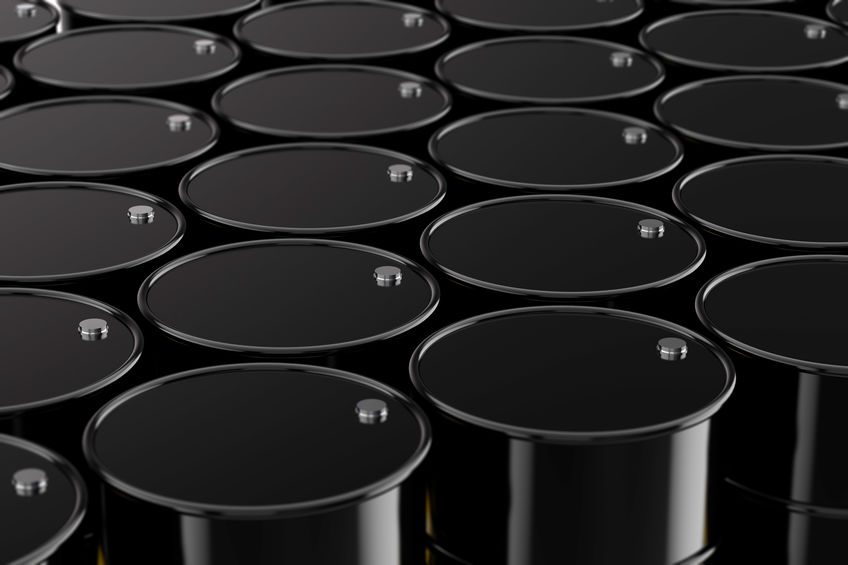 “Oil ain’t pork bellies.” That was a comment made during the debate in the early 1980s regarding the decline in crude oil prices and the implementation of futures trading of crude oil. The point he was trying to make is crude oil is not just a commodity, but it is a strategic commodity that has economic, military and social values.

It is such a valuable strategic commodity that governments around world have tried to manage, manipulate and fondle oil production and consumption for almost 100 years.

In 1930, a fellow by the name of “Dad” Joiner drilled a well in East Texas that started an oil boom that lasted for about 40 years. The news spread quickly and a flood of oil erupted just as the nation was coming out of the Great Depression of 1929. It created an oversupply which caused a sharp decline in price to as low as a nickel a barrel.

The Railroad Commission, which originally regulated the transportation of agriculture products by rail and later crude oil, was assigned the duty to restore order and prevent waste of this precious natural resource. What resulted was the adoption of a prorationing rule, which allocated a reduction of production for each well. The RRC encountered many problems including lack of enforcement, cheating by rogue producers, and legal defeats. The governor had to call in the National Guard and Texas Rangers at one point.

The overproduction became so unmanageable that the governor asked the new President, Franklin Roosevelt, for help in 1933. Legislation was passed that made it illegal to transport “hot oil,” that which had not been authorized for production by state regulators, across state lines. A tariff on imported oil was passed and implemented.

It wasn’t long until World War II began. The massive oil production in Texas, Oklahoma and across the U.S. propelled the Allies to victory on “a sea of oil,” as Great Britain Prime Minister Winston Churchill said.

Today’s oversupply situation has some similarities to what happened some 90 years ago. The increased production in Texas and the U.S. comes at a time when there is an oversupply and demand is down.

U.S. crude oil inventories have increased for 10 consecutive weeks from 428 million barrels on Jan. 17 to 503 million barrels, which is a 17.5 percent jump. Meanwhile, U.S. oil production has declined from 13 million barrels per day (p/d) to 12.3 million b/d. The Energy Information Administration forecasts further reductions to 11 million b/d this year.

The situation has many industry and government officials concerned. The Railroad Commission held a 10-hour hearing on Tuesday and 55 individuals made presentations. Some asked for a re-examination of the prorationing rule, and others spoke against government involvement. The Oklahoma Corporation Commission has scheduled a hearing on May 11.

Last week OPEC members and other countries, including Russia, agreed to cut 9.7 million barrels per day in oil production during the next two months. However, many analysts believe that the current excess of supply is 20 million b/d and could be as large 30 million b/d in two months because of the decline in worldwide economy due to the coronavirus.  If accurate, storage facilities could be full by July, and the new value of crude oil could be close to a nickel a barrel.

State and federal governments have a long history of manipulating the “free market” for oil both in times of oversupply and shortages by enacting antitrust laws, tariffs, oil import fees, price controls and even a windfall profits tax all designed to impact oil economics one way or another. Of course, the big manipulator of the “free market” is OPEC, which is an oil cartel designed to manage oil markets.

The Role of Technology in Sustainable Long-Term Cost Reduction Initiatives