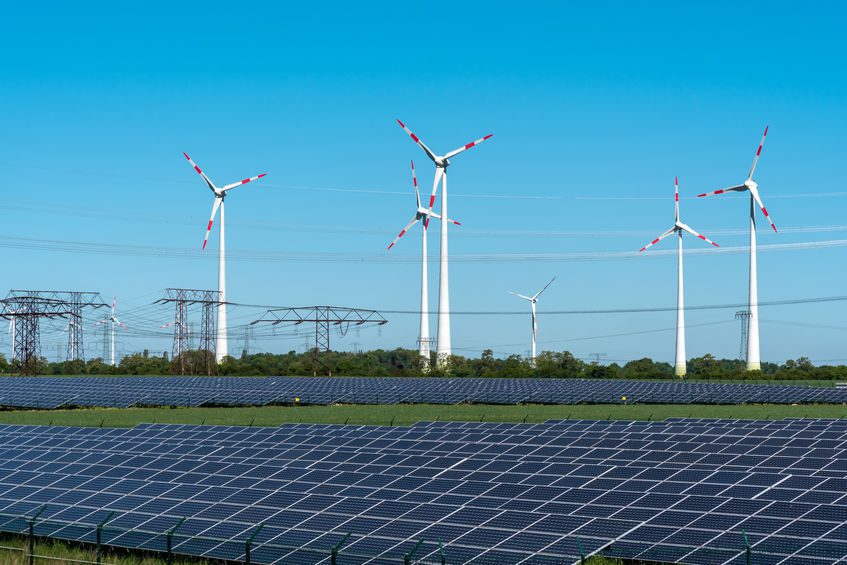 Presidential candidate Joe Biden released his very ambitious, and expensive, energy plan this week. The cost is an estimated $2 trillion, and the 23-page plan does not have a word about where and how he plans to raise this massive amount of funds.

What is clear about the plan is it seeks an “equitable clean energy future” on the “path to achieve net-zero emissions” and “create millions of good-paying jobs that provide workers with the choice to join a union and bargain collectively with their employers.”

There is only one mention of the oil and gas industry throughout the entire plan displayed on the Biden for President web page, and it refers to creating 250,000 jobs to plug abandoned oil and natural gas wells and coal mines. Most states with oil and gas production already have environmental remediation programs. For example, Texas established its plan in 1984 and spent $70 million last year on environmental remediation through the environment cleanup fee assessed on industry.

The plan talks often about creating “good, union jobs that expand the middle class. American workers should build American infrastructure and manufacture the materials that go into it, and all of these workers must have the choice to join a union and collectively bargain.” The presumed Democratic presidential candidate “will propose to Congress a series of policies to build worker power and raise wages and secure stronger benefits.”

These rights will be expanded to all workers, regardless of immigration status. “He (Biden) will work with Congress to provide legal status based on prior agricultural work history and ensure labor and safety rules, including overtime, humane living conditions, and protection from pesticide and heat exposure, and enforce with respect to these particularly vulnerable working people.,” the plan states.

Biden, if elected, would mandate the purchase of some 3 million clean vehicles “for federal, state, tribal, postal, and local fleets, making sure that we retain the critical union jobs involved in running and maintain these fleets.” The plan does not clearly define “clean vehicles”, but it discusses the construction of 500,000 electric vehicle charging stations and battery technology in the same section.

The next section discusses his goals regarding electric power that would extend tax incentives and “develop innovative financing mechanisms” for exotic energy sources (wind and solar) and build the next generation of electric grid transmission and distribution system.

There is much more that includes reducing the cost of lithium-ion batteries, supporting new nuclear reactors, new building codes, decarbonizing manufacture of steel and concrete, decarbonizing the food and agriculture sector, and secure “environmental justice” designed to “eliminate legacy pollution – especially in communities of color, rural and urban low-income communities.”

Biden’s plan has many ambitious goals, but is it achievable? Politicians like to promote their ideas with politically correct words such as “equitable” and “clean,” but they fail to discuss how their goals would be achieved, the consequences of implementation, and the massive expense.