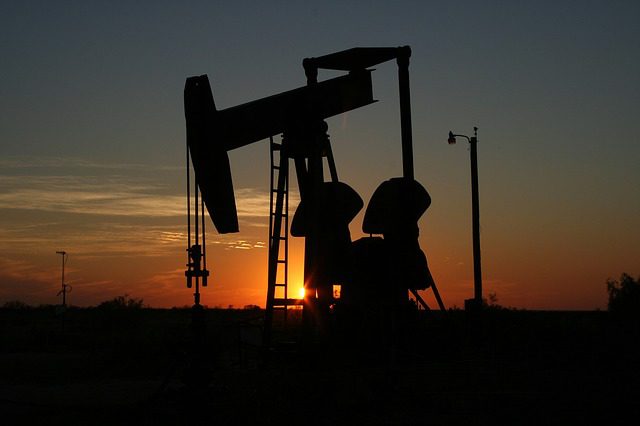 However, all of this added production has created an oversupply in the Permian Basin because the current transportation system can’t move all of the product to processing points.

The downstream portion of the industry plans to spend an average of $13 billion a year on transmission pipelines through 2035 and another $7 billion on processing infrastructure.

The current oversupply, however, has caused prices to decline, which has become known as the Midland discount and reached as much as $18 per barrel less than West Texas Intermediate in 2018.

Natural gas prices suffered, too. Prices at the Waha gas hub in West Texas closed as low as $0.455 per million Btu, about $4 less than gas traded at Henry Hub in Louisiana in 2018. In February, prices fell even further to just $0.085 in spot trading meaning that some producers actually had to pay to market their gas.

Relief will take time. Kinder Morgan plans to have a gas pipeline completed this fall which will move about 2 billion cubic feet of gas per day from the Permian Basin to the Agua Dulce, Tx area. Another pipeline is scheduled for completion in 2020 taking gas from Waha to the Texas Gulf Coast.

Similar take-away capacity expansions are underway for crude oil and natural gas liquids (NGL) with new facilities being finished later this year and the first half of 2020.

Fractionators, which are used in the NGL process, take an extensive amount of time to build and has slowed the transmission of NGL to the Gulf Coast.

The Permian Basin region encompasses an area approximately 250 miles wide and 300 miles long in West Texas and eastern New Mexico. Although oil production has previously come from the more permeable portions of the Permian formations, the application of horizontal drilling and hydraulic fracturing has opened up large and less-permeable portions of these formations to commercial production. This is especially true for the Spraberry, Wolfcamp, and Bone Spring formations, which have initial well production rates comparable to those found in the Eagle Ford shale formations in South Texas.

GasBuddy Reveals the Best Day of Week to Buy Gas