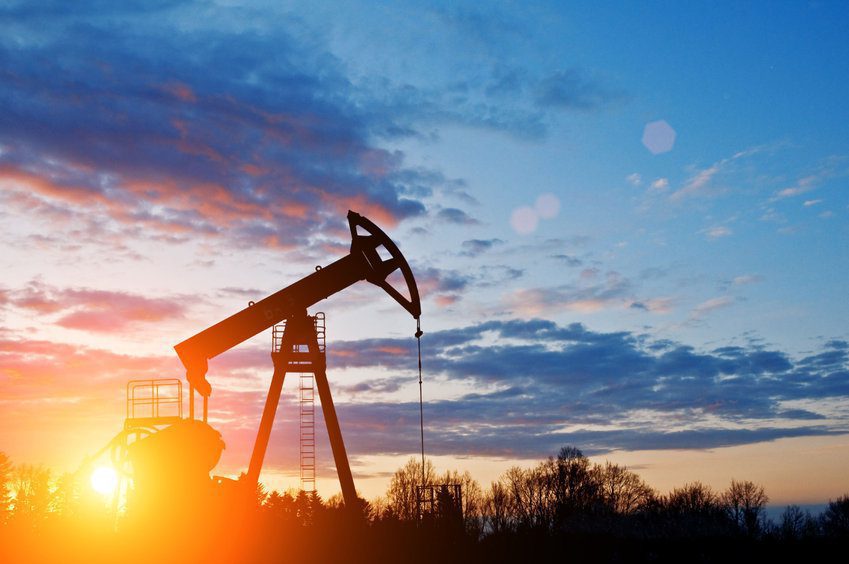 The times; they are changing…especially in the energy arena.

Two of the largest, international oil companies announced major changes this week, and OPEC+ tells the President of the United States of America thanks, but no thanks, for his suggestion to increase oil production.

ExxonMobil said it will sell all of its petroleum production in the Barnett Shale in North Texas, and Royal Dutch Shell announced it will change its name (dropping Royal Dutch) to just Shell.

The shale revolution began in the geological formation called the Barnett Shale in the 1990s, which includes about 20 counties surrounding Fort Worth. ExxonMobil got a late start, but became a big player when it acquired independent XTO

Exxon has been the target of radical environmental groups as they have filed numerous lawsuits alleging it is responsible for global warming. Two environmentalists won seats on Exxon’s Board of Directors recently.

Shell also has been targeted by extremists losing a court case in May, which it is appealing, regarding emissions, and battling an activist investor who wants to split Shell into two companies because of environmental concerns.

In addition to changing its name, Shell decided it is time to leave the Netherlands and move its headquarters to London. The Dutch Minister for Economic Affairs and Climate Policy said, “We are unpleasantly surprised by this news. The government deeply regrets that Shell wants to move its head office to the United Kingdom.”

Meanwhile, President Joe Biden and his administration pleaded with the members of OPEC+ to increase oil production over current levels in an effort to bring down oil prices and eventually gasoline prices.

Officials from Saudi Arabia and the United Arab Emirates indicated this week they will support keeping the previously scheduled increase to 400,000 barrels per day in place when they meet on Dec. 2.

“That should be enough,” UAE Energy Minister Suhail Al Mazrouei told Bloomberg. “All what we know and what all the experts in the world are saying is that we will have a surplus (in 2022). So we need not panic. We need to be calm.”

However, as gasoline prices rise in the U.S., the Biden administration becomes very nervous about the impact rising energy prices will have on the economy, inflation and opinions of voters.

Biden’s request is a big change from the previous administration, which encouraged U.S. production of petroleum to replace foreign oil imports.

For ExxonMobil and Shell, changes became critical as time marched on.

Russian and Saudi Arabian Production Cuts Could Extend into 2018