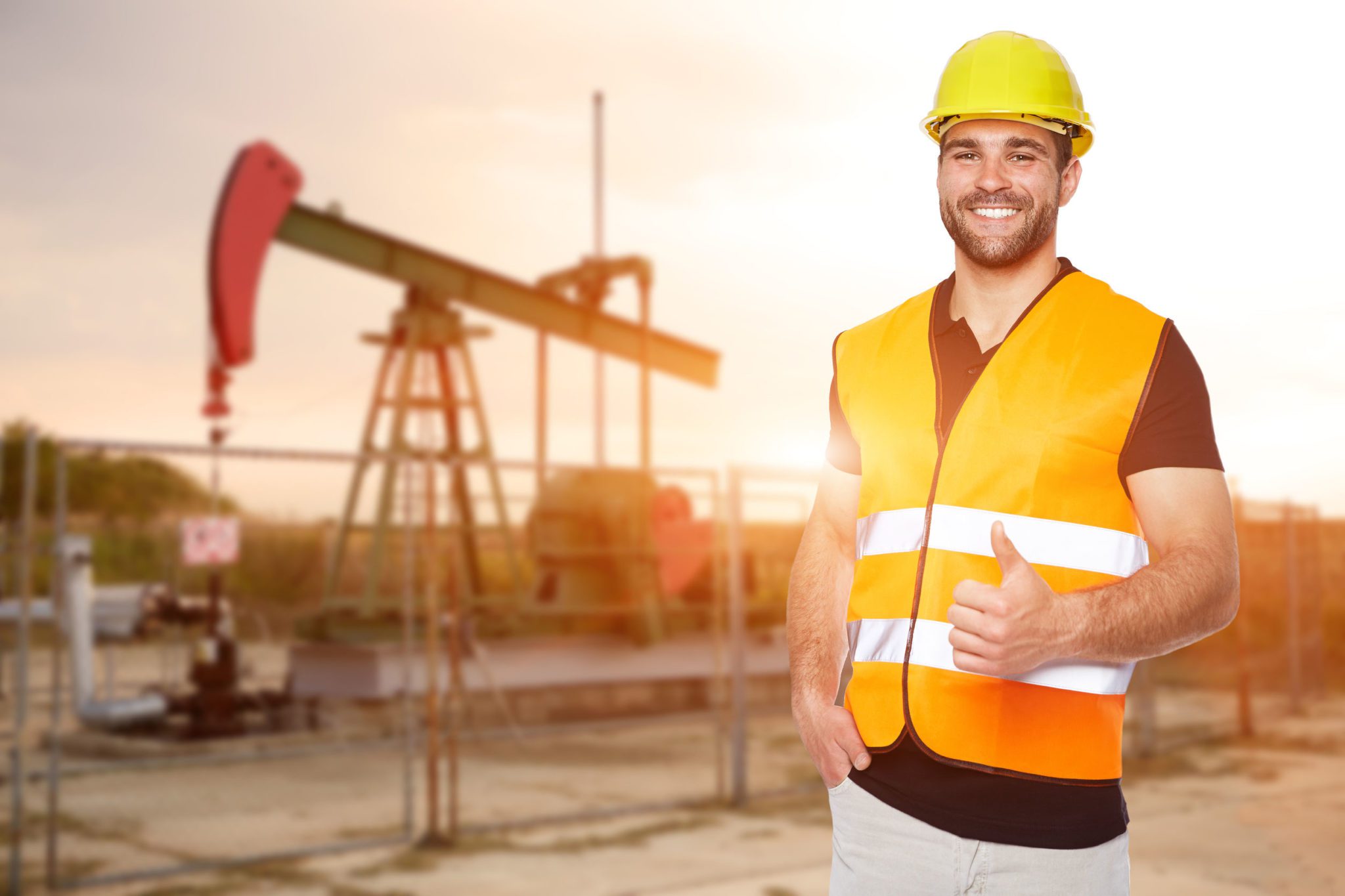 Just a few years ago there was a debate over energy policy that included the phrase “drill, baby, drill.”  The belief was that if drilling for oil in the U.S. increases so would oil production and gasoline prices would decline.

President Obama, however, did not believe that more drilling and production of oil would have any impact on the price of gasoline. He said that proponents of “drill, baby, drill” could not achieve the goal of driving down gasoline prices to $2.

He said the “three-point plan for $2 gas: Step one is drill, step two is drill, and step three is keeping drilling” would not work.

He went on to say that “the American people aren’t stupid. They know that’s not a plan.”

Well, crude oil production has increased dramatically, and crude oil prices have declined to less than $2 per gallon before taxes.

Crude oil futures for September delivery on the NYMEX closed at $49.59 on Wednesday, and gasoline closed at $1.6448 per gallon.

Oil inventories in the US fell by 1.5 million barrels in the week to July 28th, according to the Energy Information Administration (EIA).

Distillate demand is 14.5 percent higher than during the same period last year.

Oil prices came under pressure last week on news top oil producing countries may be boosting output. OPEC oil output rose in July to a 2017 high, a recent survey found, led by a further recovery in supply from Libya, one of the countries exempt from a production-cutting deal. Iran’s oil exports also increased. Russia’s oil output stood at 10.95 million bpd in July, unchanged for a third month and in line with its pledge to curb production, government data showed on Wednesday.

EIA projects U.S. oil production will average almost 10 billion barrels a day in 2018, which would beat the previous record of 9.6 billion in 1970.

Whether or not you are an advocate of the “drill, baby, drill” plan, the fact remains that the increase in drilling and oil production has created an oversupply of petroleum, which has caused gasoline prices to drop below $2.