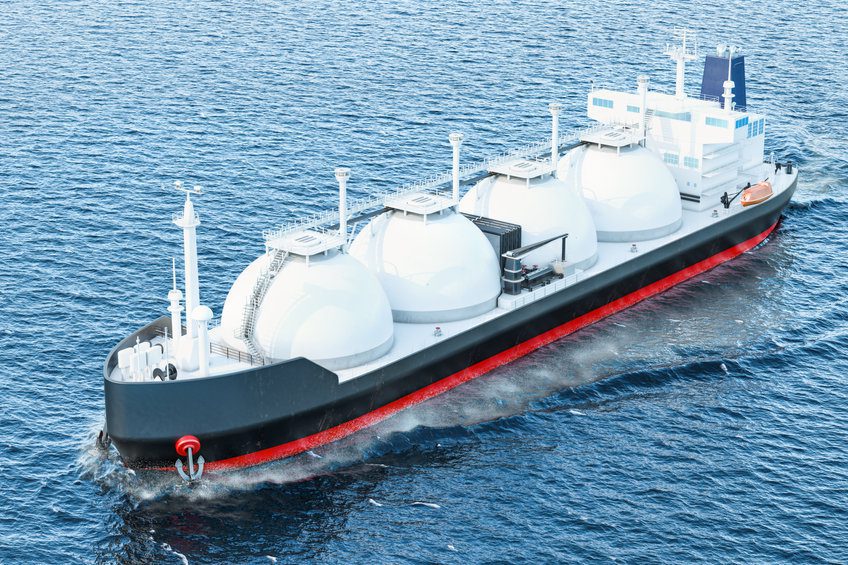 He forgot to say how, where and when he was going to get an additional 15 billion cubic meters of natural gas. It certainly will not come from his encouragement of domestic producers. He has publicly accused American oil and natural gas companies of “price gouging” and instructed his Federal Trade Commission and Department of Justice to investigate. His chiefs of the federal bureaucracies –  Interior, Energy, Securities and Exchange Commission –  continue to propose new regulations and restrictions on the U.S. oil and natural gas industry.

Even in the best of political and economic situations, it will take years to achieve such mammoth growth.

It continued: “In the idle of a major military conflict in Ukraine, with energy supply concerns prevalent throughout Europe, accompanied by high oil prices and rabid inflation at home, U.S. President Joe Biden continues to promulgate an incredibly ignorant energy policy that is rife with ideology and exudes no practicality.”

“Liquefying gas requires long-term investment and reliable power,” WSJ stated in an editorial in its weekend edition. “Facilities can’t run on intermittent renewables, and companies won’t invest billions of dollars if they think regulators will kill them once a crisis passes.”

Much of the 124 billion cubic meters per year of exports that the U.S. can technically ship are tied up in long-term contracts with Asia, WSJ stated.

Europe long resisted signing long-term contracts for U.S. LNG because Russia provided cheap gas. This hampered U.S. investment in LNG export facilities and is one reason there are 13 approved terminals that could ship 258 billion cubic meters each year that still aren’t under construction, the WSJ reported.

Europe apparently will receive an estimated 15 billion cubic meters of additional LNG supplies by the end of the year, though it’s not clear where it will come from and at what price.

Member states also will work to ensure demand and facilities to take in up to 50 billion cubic meters of American fuel until at least 2030.