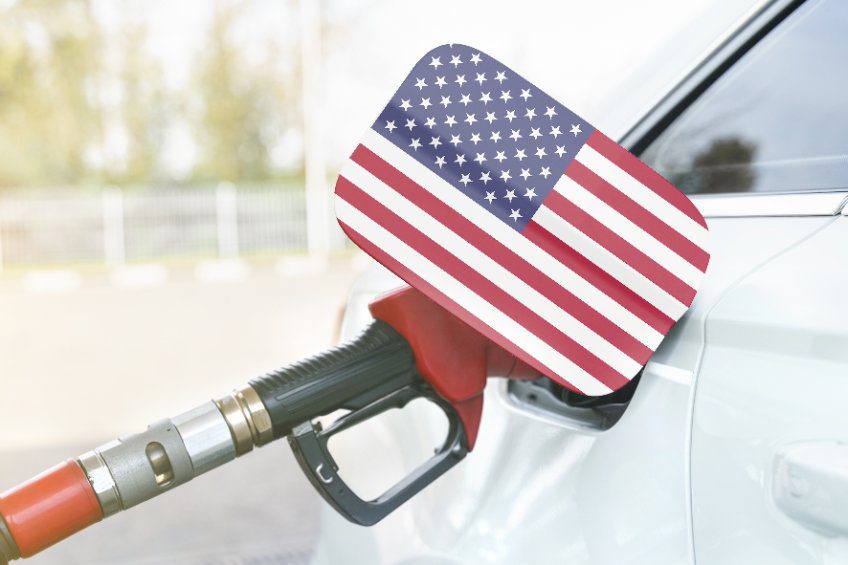 President Joe Biden proposed a 90-day suspension of the federal gasoline tax this week, and it was promptly met with skepticism by many members of Congress and economists. It’s an idea that has been around for many years. Former President Obama called it a “gimmick” in 2008.

The proposal, which must be enacted by the U.S. House and Senate, is estimated to lower gasoline prices by about 3 percent at today’s price.

However, gasoline prices were already retreating, according to the Wall Street Journal.

“American drivers are starting to buy less gasoline as they feel the economic burden of record prices that continue to hover near $5 a gallon,” the WSJ reported this week. “In the first full week of June, gasoline sales at U.S. stations were down about 8.2 percent compared with the same week last year—the 14th consecutive week that sales have lagged behind 2021 levels, according to surveys by energy-data provider OPIS.”

The President accused oil companies of not increasing drilling and oil production on Wednesday. However, data from the Baker Hughes Rig Count shows the number of drilling rigs has increased 54 percent in the U.S. from 470 a year ago to 740 this week.

Oil production has increased, too. Energy Information Administration data put U.S. oil production up 700,000 barrels per day, or 6 percent, as of March, the most current production figures available.

President Biden claimed oil companies were greedy because they were using capital to buy back their stock rather than using capital for exploration and production.

“The market typically perceives a buyback as a positive indicator for a company, and the share price often shoots up following a buyback,” according to Investopedia.

Biden also criticized refiners. He wants refineries to produce more gasoline, but refineries in the U.S., which have a maximum capacity of around 17 million barrels per day, are working at 94 percent capacity.

American oil producers and refiners were not the only targets on Wednesday. He blamed Vladimir Putin, too, for raising oil prices. Actually, Putin did not raise oil prices. Prices increased following the implementation of sanctions by the U.S. (President Biden) and other countries on oil produced in Russia following the invasion of Ukraine in February. The sanctions on Russian oil indicated to global oil traders that supplies of oil were going to be reduced and demand was going to continue upward. When supply weakens and demand strengthens prices escalate.

His negative comments about American industry, and even accusing their business practices of being un-American, are counterproductive.

Biden should embrace American workers and encourage them instead of threatening them with additional rules and regulations.