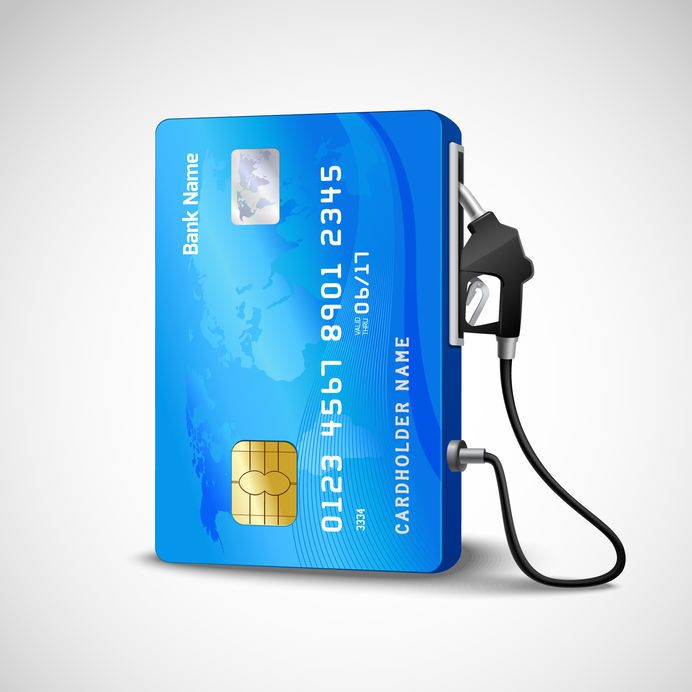 Gasoline prices should average a few cents less this summer than last year, according to a study released this week by the Energy Information Administration (EIA).

EIA expects the retail price of regular-grade gasoline will average $2.76 per gallon from April to September, which is down from the 2018 summer average of $2.85 per gallon.

EIA forecasts motor gasoline consumption to continue at a near-record pace this summer averaging 9.5 million barrels per day (b/d), up 29,000 b/d (0.3%) compared with last summer’s level and about the same as the record summer average set in 2017. Stocks are expected to end the summer driving season at 232.0 million barrels, about 7.6 million barrels lower than last year’s level but 6.4 million barrels higher than the five-year average.

Even though crude oil, which makes up about 60 percent of the total cost of gasoline, has increased from $40 per barrel in December to $63 as traded on the New York Mercantile Exchange on Wednesday, oil prices are about the same as last year. EIA projects oil prices to stay flat this summer.

EIA forecasts the monthly average retail prices of gasoline will increase from $2.74 in April to a summer peak of $2.83 in June before gradually falling to $2.66 by September.

The United States will be a net exporter of total gasoline, including blending components, during the summer months, and export an average of 87,000 b/d from April through September in 2019. “This summer would be the first time since 1960 that the United States was a net gasoline exporter for a whole summer,” EIA stated.

Innovation Trends to Watch in the Oil and Gas Industry