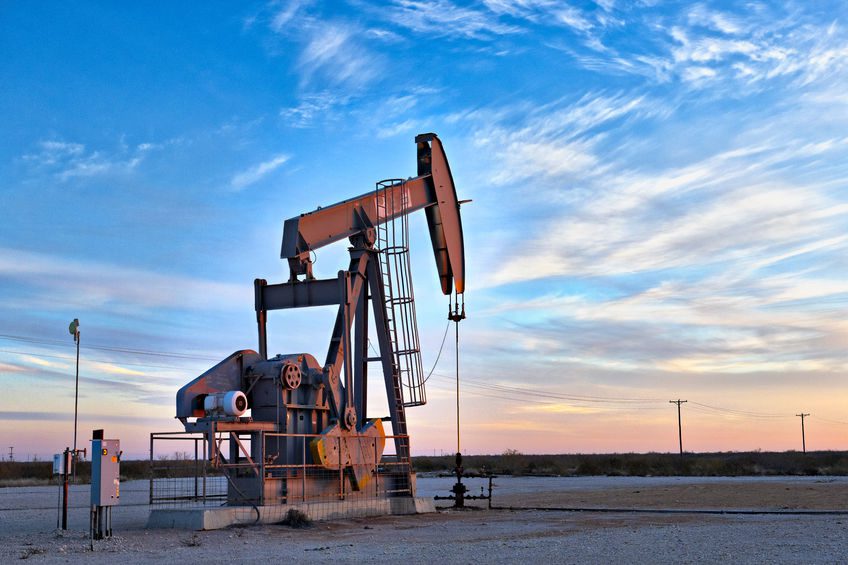 Austin, Texas — A new report released Wednesday, July 29, 2020, by the Texas Independent Producers & Royalty Owners Association (TIPRO) shares data and analysis on oil and natural gas production and employment trends in Texas over the first half of the year. TIPRO’s 2020 Midyear Texas Energy Report, part of the association’s “State of Energy” report series, projects the oil and gas industry supported 321,455 direct jobs in the state of Texas during the first six months of 2020, representing an estimated decrease of over 39,500 jobs compared to the previous year. Oil and gas jobs in Texas paid 130 percent higher wages than the private sector, with annual industry wages averaging $134,000 and state payroll totaling $43 billion, a decrease of $400 million in direct oil and gas payroll compared to 2019, cites new findings from the TIPRO report.

“Despite an unprecedented array of challenges facing our industry, the Texas oil and gas sector remains one of the most significant economic contributors in the Lone Star State, as evidenced by findings of the new midyear TIPRO report,” said Eugene Garcia, chairman of TIPRO and president of San Antonio-based Hurd Enterprises. “In the first half of the year, the Texas oil and gas industry yet again accounted for 40 percent of all oil and gas jobs nationwide, and today is still the largest producer of oil and natural gas in the country by a substantial margin.”

According to a recent report from oil and gas analytics and data provider Enverus (formerly Drillinginfo), U.S. oil production is expected to fall significantly following the price crash earlier this year, which was prompted by the international oil price wars and other detrimental effects from the coronavirus (COVID-19) pandemic to energy demands and the overall economy. Operators started the year with conservative plans for production growth in order to achieve free cash flow and had already cut a notable amount of CAPEX even before such events. Crude prices going into the negative territory for the first time in history and trading below $30 per barrel for nearly three months sent shockwaves across the oil and gas industry. This unprecedented price crash resulted in nearly $50 billion in CAPEX cuts, forced large scale shut-ins across the U.S., plummeted the national rig count to its lowest level in the last six years (with the July average being 285 active rigs deployed) and caused numerous E&P bankruptcies.

Post-COVID and price crash, Enverus now expects U.S. crude production to decline roughly 0.5 million barrels per day (MMBbl/d) on an average annualized basis in 2020 compared to 2019, with exit to exit expectations being near 2 MMBbl/d levels. Due to the magnitude of demand deconstruction and the possibility of an increase in COVID-19 cases restricting future demands and price recovery, Enverus expects a slight increase in production during 2021, and projects U.S. crude production will reach the 12 MMBbl/d threshold in the beginning of 2023. Although crude prices have been trading near the $40 per barrel range in the last month, we can expect a focus on balance sheet health and hedges to suppress near-term ambiguity rather than very rapid production increases. Recovery hinges on COVID-19 dissipating and the resurgence of demand for the near-term.

“As the nation’s largest producer, the Texas oil and gas industry has borne the brunt of COVID-19 demand deconstruction and ongoing capital constraints,” said TIPRO President Ed Longanecker. “To further illustrate the impact of these market factors, the Texas upstream sector experienced a decline of almost 40,000 jobs between January and June of this year, meaning the impact of the downturn will be more severe on an annualized basis,” added Longanecker.

In the new midyear report, TIPRO also emphasizes that the Texas oil and gas industry remains one of the most innovative, resilient and impactful sectors in the state, and will emerge from this downturn stronger and more efficient as global demand continues to recover. As evidence of the importance of the Texas oil and natural gas industry, U.S. President Donald Trump this week is visiting West Texas and the Permian Basin specifically, including a stop to Double Eagle Energy in Midland and an oil rig tour.

Texas State Representative Tom Craddick, former speaker of the Texas House of Representatives and current chairman of the House Land and Resource Management Committee, signaled that while in Texas, President Trump will unveil parts of a plan that will demonstrate his unparalleled commitment to a recovery in Texas and across all energy-producing markets.

“Texas oil and natural gas will continue to be a key economic driver for our state for decades to come, but we must have strong leadership at the state and federal level that recognizes the importance of this industry,” said Longanecker. “We commend President Trump, Chairman Craddick and all energy-minded elected officials for their support of this industry. TIPRO will continue to educate all stakeholders on the importance of oil and natural gas, and will advocate for sound, science-based energy policies at all levels of government.”

Petroleum Stockpiles Worldwide: Where and How Big