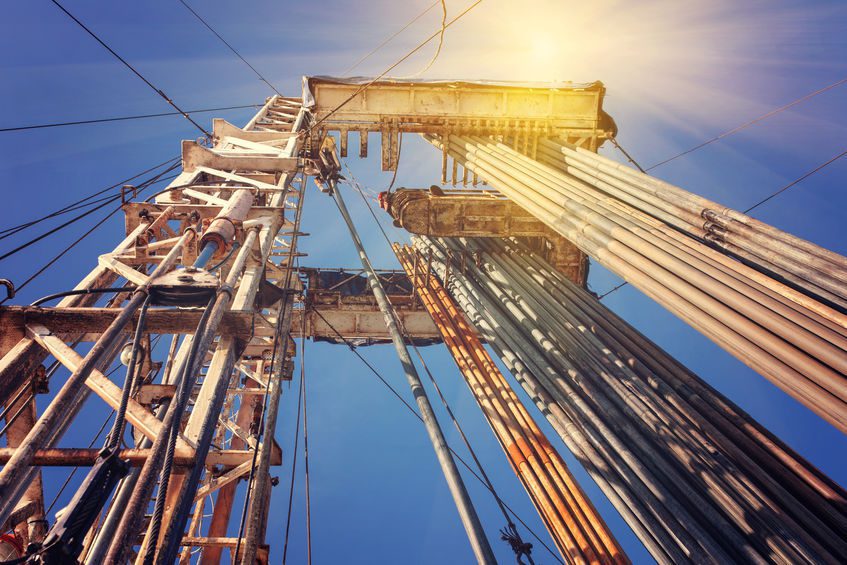 This year, deal activity in the Haynesville play has attributed to notable changes in acreage positions among operators, which have been competing aggressively for acreage in parishes, such as De Soto, Caddo, Red River and Bossier in Louisiana. Texan counties, such as Harrison, San Augustine and Panola have also garnered considerable traction among shale producers, driving deal activity in the region, says GlobalData, a leading data and analytics company.

The company’s latest market analysis report, ‘Haynesville Shale in the US, 2019’, highlights an acquisition by Comstock Resources of private exploration and production (E&P) company Covey Park Energy for US$2.2bn.

Ravindra Puranik, Oil and Gas Analyst at GlobalData, comments: “This acquisition added around 205,000 net acres of leaseholds in the Haynesville formation to Comstock’s existing acreage position of approximately 87,000 net acres. It makes Comstock’s scale of Haynesville operations nearly on par with Chesapeake Energy.”

GlobalData’s report also identifies Osaka Gas’s expansion in the Haynesville shale as a pertinent deal this year, with its acquisition of Sabine Oil and Gas in July 2019.

Puranik continued: “Osaka Gas, which previously held a 35% share in Sabine Oil and Gas, acquired the remaining interest for US$610m. The deal led to a transfer of ownership of approximately 175,000 net acres of Haynesville acreage spread over Panola, Harrison and a few other Texan counties.”

In a major deal from 2018, BP completed an acquisition of Petrohawk Energy Corporation from BHP for US$10.5bn.

Puranik noted: “The deal between BP and Petrohawk allowed BP to re-establish its foothold in the US shale plays. BP acquired around 470,000 net acres of licenses previously held by Petrohawk, encompassing the Permian Basin, Eagle Ford and Haynesville shale plays. It included around 193,000 net acres of leaseholds from Haynesville/Bossier formation along with 720 gross drilling locations located largely in northern Louisiana.”

QEP Resources divested its Haynesville assets, including approximately 49,700 net acres of leaseholds to privately held Aethon Energy for US$735 million in November 2018.

Puranik concludes: “Comstock has emerged as a potential challenger to acreage leadership held by Chesapeake Energy and Indigo Natural Resources. Moreover, BP and Osaka Gas now occupy the second tier in terms of Haynesville leaseholds, along with independent operators, such as Castleton Commodities and Range Resources.”

Pipelines in a Sustainable Future and Other Highlights of TOGC 2023