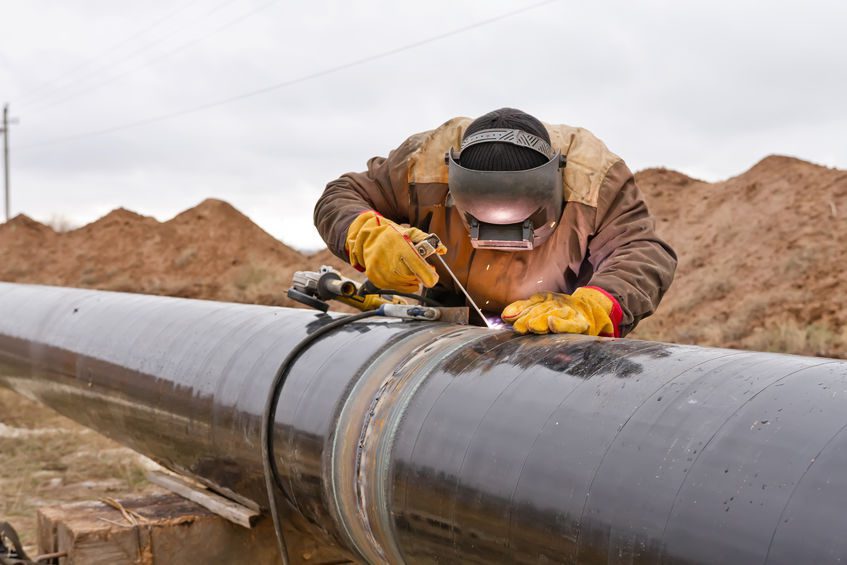 AUSTIN, Texas – Through ongoing operations and construction in 2019 alone, the Texas oil and gas pipeline industry provided more than $48.6 billion in economic impact, supported more than 238,000 high-paying jobs, contributed an additional $29.3 billion in additional gross state product, and injected more than $2.7 billion in state and local government revenues, according to a newly released updated study conducted by the Center for Energy Commerce at Texas Tech University and commissioned by the Texas Pipeline Association (TPA).

The study also found that of those state and local revenues, a typical Texas county receives an estimated $12,350 in property taxes per year for each mile of pipeline located in the county.

“Texas pipelines are an essential component of our energy infrastructure,” said Thure Cannon, president of TPA. “It is clear from this Update to the Economic Impacts of the Texas Oil and Gas Pipeline Industry study that pipelines deliver the robust economic benefits that come from the continued growth and expansion of the oil and gas industry. And, with Texas as one of the fastest growing states in the nation, now more than ever we need pipelines to deliver the hydrocarbons that are used to make the more than 6,000 petroleum byproducts we rely on every day, including fertilizer, flooring, perfume, vitamins, soap, clothing and so much more.”

The study also shows that over the next 40 years, the jobs impact attributable to the Texas pipeline industry will reach more than 492,000. In addition, the industry is projected to generate cumulative economic impacts of:

Additionally, over the next 40 years, the cumulative property tax revenues generated per mile of pipeline for a typical Texas county is $380,000 (in today’s dollars).

Even with the changes in prices and industry cycles experienced over the last several years, the innovations and discoveries in both plays and technologies have given rise to increased production of oil and gas and have led to additional demands on the pipeline system.

“The activities of the Texas pipeline industry, which include the transportation of hydrocarbons from sources of exploration and production to refineries and end-users, are one vital component of the substantial job creation, investment and overall economic growth of the state’s economy,” said Bradley Ewing, PhD, who holds the McLaughlin Endowed Chair of Free Enterprise and is Professor of Energy Commerce in the Rawls College of Business at Texas Tech University. “Provided that the pipeline industry maintains effective transportation capabilities, it will continue to generate economic benefits that will likely impact Texas for years to come.”

Other highlights of the study include:

Visit the Update to the Economic Impacts of the Texas Oil and Gas Pipeline Industry study online for more information.

Innovation Trends to Watch in the Oil and Gas Industry