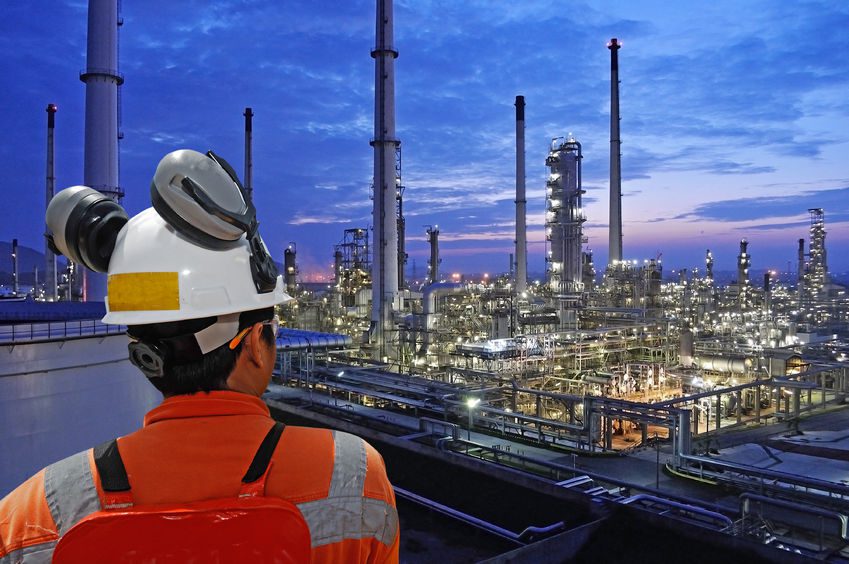 Just about one year ago, the refining industry along the Gulf Coast of Texas and Louisiana suffered a severe blow by Hurricane Harvey. Even though it took several months to get back to full strength, “U.S. refiners are running at near-record levels,” according to the Energy Information Administration (EIA).

U.S. gross refinery inputs surpassed 18 million barrels per day (b/d) for the first time during the week ending July 6 (the most current data available), according to an EIA report issued on Aug. 2. It is the largest since the EIA began publishing that data series in 1990.

The U.S. average regular gasoline retail price was $2.85 per gallon on July 30, up 49 cents from the same time last year. Gulf Coast prices, which includes Texas, averaged $2.59 per gallon.

Record-high U.S. input levels are driven in large part by refinery operations in the Gulf Coast and Midwest regions, EIA noted. The Gulf Coast has more than half of all U.S. refinery capacity and reached a new record input level the same week as the record-high overall U.S. capacity, with four-week average gross refinery inputs of 9.5 million b/d for the week ending July 6. The Midwest has the second-highest refinery capacity and the four-week average gross refinery inputs reached 4.1 million b/d for the week ending June 1.

Although the United States has typically been a net importer of gasoline in the spring and summer months when domestic consumption increases and a net exporter in winter months when demand is lower, recent strong international demand has pushed four-week average finished gasoline exports to 776,000 b/d for the week ending July 27, compared with 557,000 b/d at the same time last year.