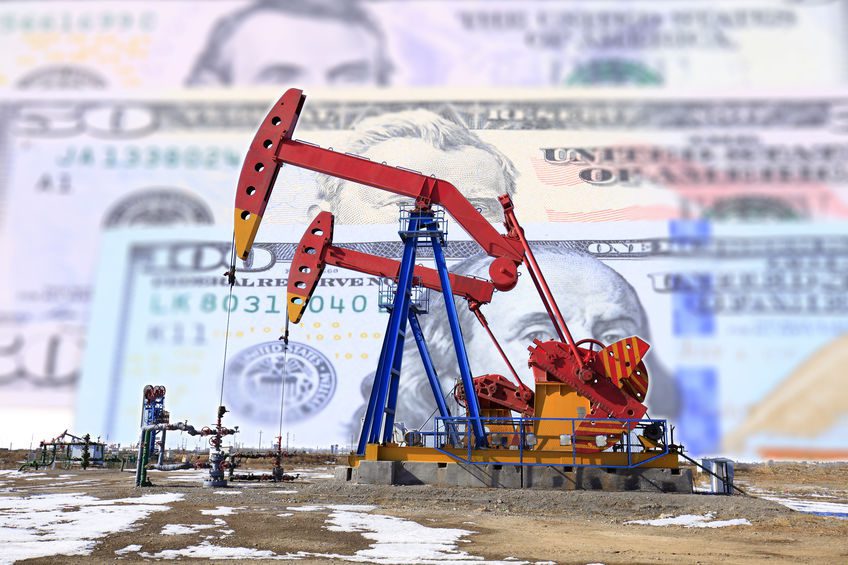 Earnings of major international oil and gas producing companies have suffered in the first quarter of 2020 resulting from weaker product demand and lower realized oil and gas prices. Despite a depressed outlook for 2020, big oil remains committed to dividend payments as shareholders are prioritized, says GlobalData, a leading data and analytics company.

Daniel Rogers, Oil and Gas Analyst at GlobalData, comments: “Even with weakened earnings announced in Q1 2020, a consistent trend among major oil and gas producers was emphasis on protecting dividend payments to shareholders. The oil majors are well known to the public markets for their attractive dividend yields, and prioritizing these may be the only way to continue attracting investment as public sentiment wains in the wake of greener energy and share prices underperform.”

Royal Dutch Shell was the only company in the group to cut its dividend and is opting to prioritize ongoing investments and balance sheet strength instead. This risky approach could have negative implications for its share price going forward.

Even though overall earnings were lower in the first quarter of 2020, Chevron stood out among the group, increasing its year-on-year earnings despite poor market conditions. The company saw strong downstream margins and growth in Permian production as well as benefitting from foreign currency effects and asset sales.

Rogers continues: “Generally, big oil’s U.S. based production increased year-on-year, confirming the commitment and portfolio shift to the area of late. However, going forward U.S. based production in Q2 will drop as production curtailments by the group in the coming months kick in. Whilst this highlights the relative flexibility of producing assets in the U.S., the production cuts also demonstrate the risk associated with exposure to Lower 48 market volatility.”

Big oil’s Q1 earnings were somewhat safeguarded from the full force of the COVID-19 related volatility as the full impact was only felt from March. Going into Q2, the continuation of distressed commodity prices, company production curtailments, and suffering product demand will mean further earnings pressure for the group.