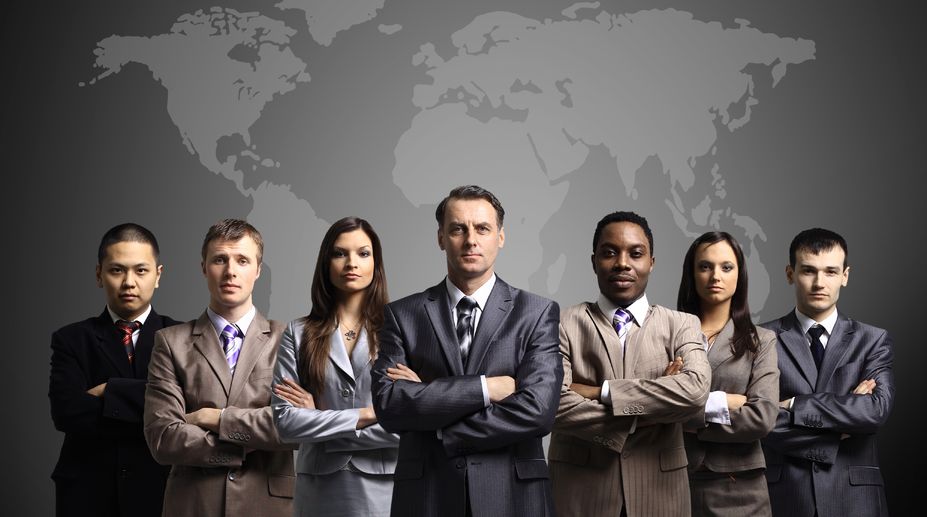 In the Global Top 30, as compiled by Rigzone, the best companies to work for in the oil and gas industry appear to be supermajors. For those in the industry, this comes as no surprise. Massive companies such as these are able to offer their workers more than just high levels of safety on the job—which was the number one cited item by respondents.

Today’s workforce is not only looking for the competitive salaries, but also the benefits: quality healthcare, paid time off, perks at work, and more. They also seek the possibility of exotic travel and working locales. Perhaps most important to job seekers is job security, especially in light of the tumultuous past two years. Working for a larger company usually has better job security than smaller or independent companies, which tend to shed employees sooner when times are tough.

Rigzone’s managing director, James Bennett, commented on the findings: “The largest companies in the sector complete the top 30, the majority having undergone significant change due to the effects of the downturn in the past 18 months, will give them confidence that the workforce remains committed to the sector.” 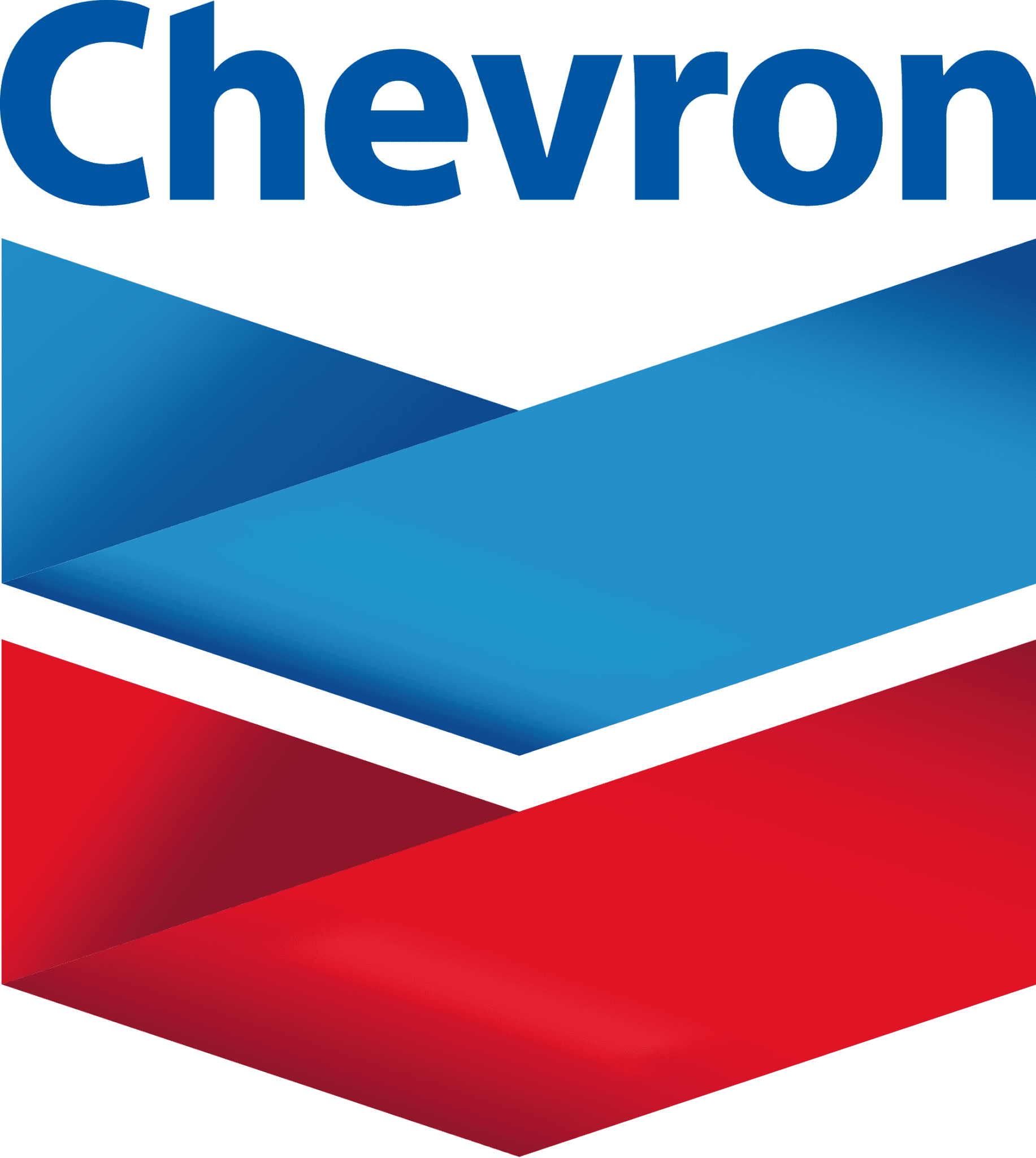 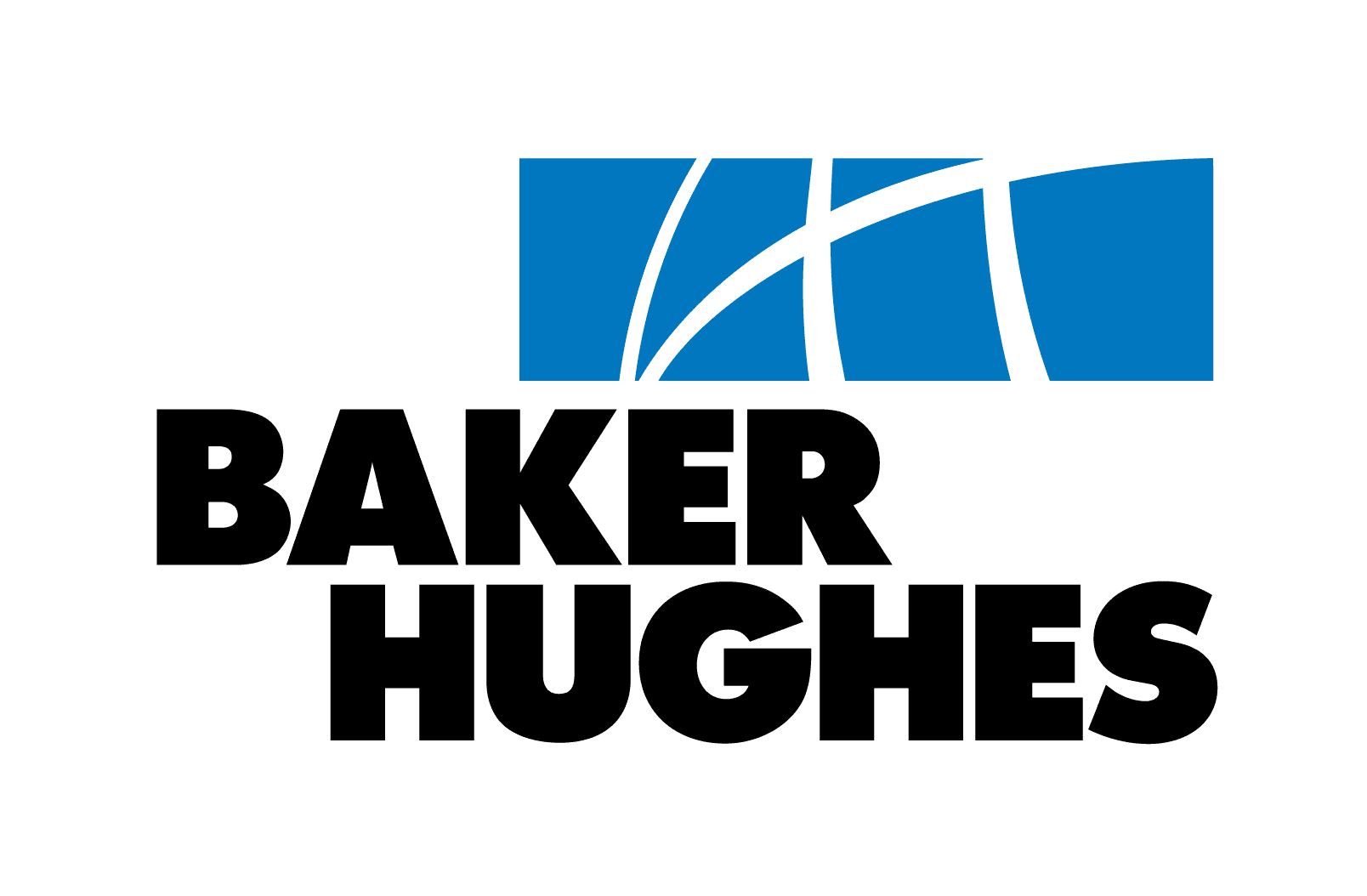 According to the other lists North America Top 30 and the Europe Top 20, Shell remains number one across the board. On coming in first place in the survey, Jonathan Kohn, Shell HR VP for the UK, Ireland, Nordics and South Africa said, “Shell people are our strongest ambassadors and we are proud of the quality of the people that we’ve got. I think it’s pretty clear and central to the group’s strategy that having that access to quality people really is part of how we compete to win.”

This provides some background on the level at which the company is operating. The supermajor continues to invest in the development of the industry’s future workforce and reiterated its desire to continue to bring new blood to the sector through graduate recruitment.

Rigzone states that “the survey, carried out between July and September 2016, gives a real insight into the workforce’s current thoughts and feelings towards companies during one of the toughest periods for the industry brought about by the global downturn in the barrel price of oil.”