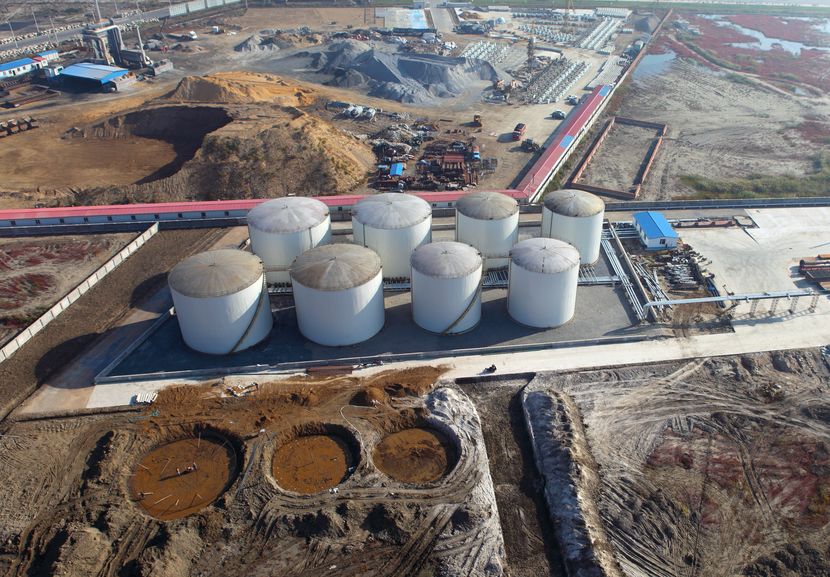 Oil companies are dealing with a plethora of challenges due to the sudden decline in demand amid the COVID-19 pandemic. Distant storage locations increase costs as transportation fees get factored in with storage fees. Additionally, the relatively short shelf life of gasoline and jet fuel, and the limitations of storing light crude alongside heavy crude, add further challenges for these companies, says GlobalData, a leading data and analytics company.

Haseeb Ahmed, oil and gas analyst at GlobalData, comments: “North America is battling a severe shortage of storage capacity. The U.S. Energy department is leasing spare Strategic Petroleum Reserve (SPR) capacity to private companies. However, with U.S. crude inventories surging, it may be only a matter of time, before the country runs out of storage space.”

Meanwhile, the Asia Pacific region is dealing with inflated storage costs that have become nearly 40% dearer due to excessive demand. Despite higher prices, companies such as SK Energy and Nayara Energy have taken on lease SPR spaces from their respective countries to store crude.

Saudi Arabia is filling up its large spare storage capacity with domestic production. In the wake of demand destruction and dearth of storage space, the Kingdom’s oil giant – Saudi Aramco – has offered up to 90-day deferred payment option for its crude deliveries to European oil refiners.

Ahmed concludes: “The brighter side of this chaotic situation can be the likelihood of operators thinking on the lines of building enough storage spaces to tackle such unforeseen challenges. This may pave a way for increased investment in storage projects from private and foreign entities – particularly in nations that lack enough storage space. While India is one such example, developing four additional SPRs, countries such as Japan and South Korea may follow, especially when it comes to building emergency reserves.”