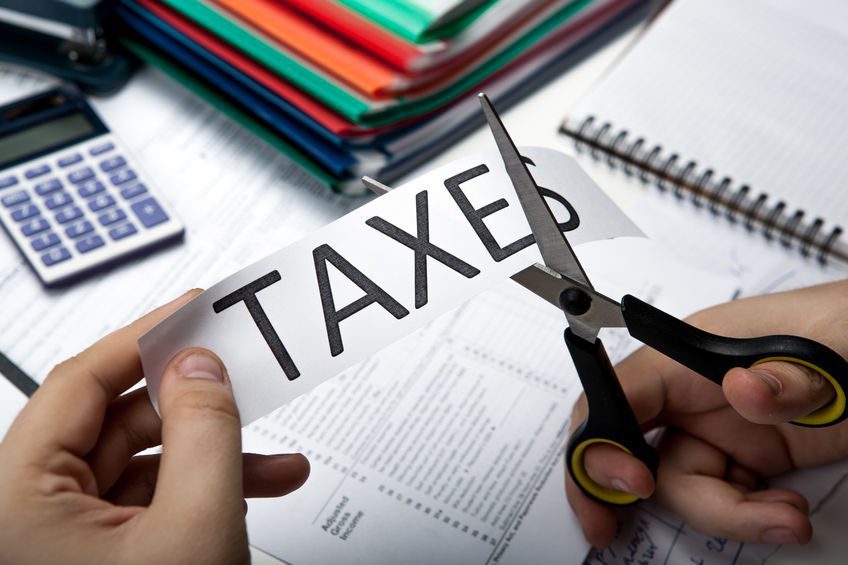 The controversy over tax reform efforts by the U.S. Congress was expected because any time there is a change in tax laws there are winners and there are losers.  The two bills in the House and Senate are no different.

The stated goals of leaders of the tax reform movement are:

As far as energy is concerned, the House version deletes two oil and gas provisions, and modifies the tax credit for wind and solar.

Enhanced oil recovery credit and the tax credit for oil and gas production from marginal wells are repealed. Current law allows a credit equal to 15% of EOR costs, and a $3-per-barrel credit for the production of crude oil when the trigger price of $18 per barrel is reached.

Currently, wind and solar receive a Production Tax Credit (PTC) based on 1.5 cents per kilowatt hour (indexed annually for inflation), which now is 2.3 cents per kilowatt hour. The House bill repeals the inflation adjustment and brings the PTC back to 1.5 cents. Wind and solar also may claim a 30 percent Investment Tax Credit (ITC) if construction begins before 2020, and the House bill eliminates ITCs for properties constructed after 2021.

The Senate bill has no energy provisions.

House and Senate version both allow companies to fully and immediately expense 100% of the cost of qualified property acquired and placed in service between September 27, 2017 and January 1, 2023.

The House modifies some current deductions, including state and local income taxes and sales taxes as well as the mortgage interest deduction. Although state and local income and sales taxes are on the chopping block, the House version allows for a deduction up to $10,000 for property taxes. Additionally, the House proposal allows for the continuation of the mortgage interest deduction, but lowers the threshold from $1 million to $500,000. The Senate bill leaves the threshold at $1 million.

Other deductions eliminated in the House bill are casualty losses, tax preparation expenses, and medical expenses.
Each person must evaluate the impact these changes will have, but lowering the tax rate for businesses and simplifying the tax laws will have a positive impact on the economy.

The Weekly Word: Wet and Dry Gas, NY Fracs and the Marcellus