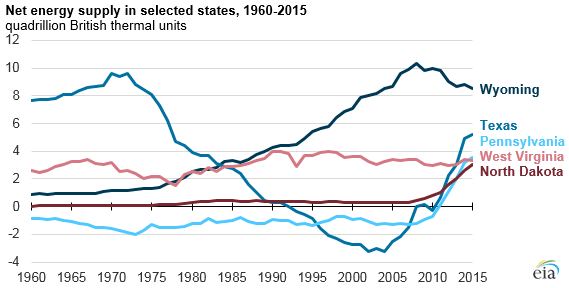 Texas leads the nation in both energy production and consumption. Texas, which produces 41% more total energy than it consumes, is also a leading net energy exporter. The state accounts for more than one-third of U.S. crude oil production, nearly one-third of natural gas production, and more than one-fourth of wind-powered electricity generation. For each of those fuels, Texas is the largest producing state.

Texas leads the nation in crude oil refining capacity and supplies petroleum products to virtually every major U.S. market east of the Rocky Mountains. The state also has the most natural gas hubs in the nation, and it supplies natural gas across the United States and to Mexico.

Read the full article on EIA.

What Risks and Opportunities did the Coronavirus Expose in the Oil Industry?