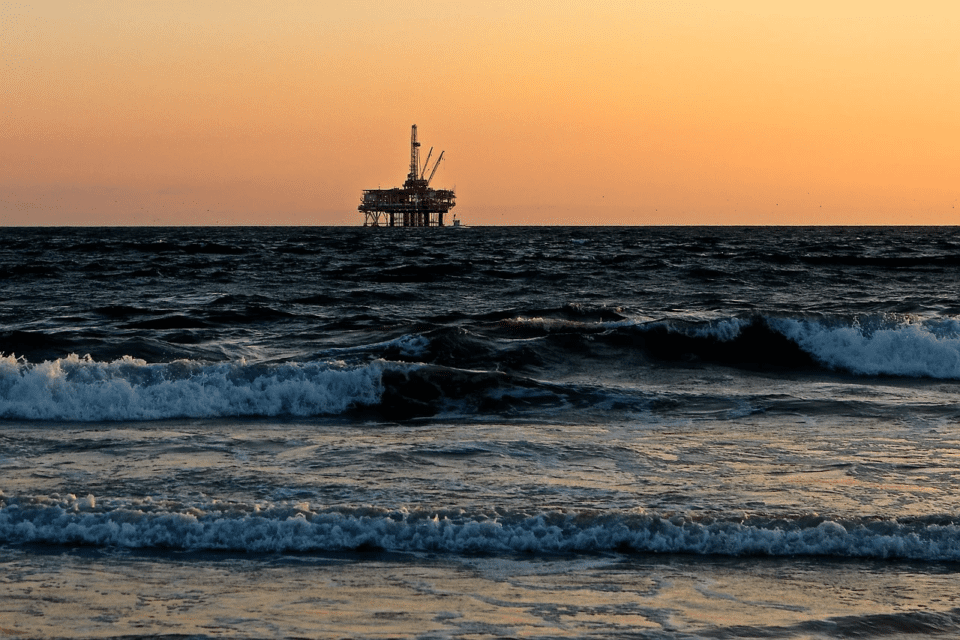 It is of course no secret that Louisiana is home to a major oil and energy economy. This has been the case for many years, and will continue to be even as the energy landscape continues to shift in the U.S. That shift is going to give rise to new partners for the existing energy industry though, and it’s beginning to become clear that these will include startups in the tech field. In fact, for a number of different reasons, it now looks very much like Louisiana is poised to invite something of an oil-adjacent tech boom.

This is the case to some extent because Louisiana has developed a strong foundation for new businesses of late. According to a report released in the spring of 2019, half of Louisiana’s workers are employed by small businesses. At that time, the number of such businesses throughout the state was pegged at roughly 447,000. Naturally, those companies are spread across countless industries, but the sheer number of them — and the percentage of the state’s workforce they represent — speak to the open nature of Louisiana to new and emerging enterprises.

Furthering that open nature is the fact that Louisiana’s step-by-step business startup process is also particularly inviting to new founders. It’s something not a lot of hopefully business owners think much about until the time actually comes to do it, but registering an LLC with a state government can be something of a headache. In Louisiana, it’s far less of one than in some other places. Only five straightforward obligations need to be fulfilled (one as simple as naming the company) before a new startup concept can become a legitimate, functioning business recognized by the state. This, coupled with the expanding importance of small businesses, makes Louisiana a fundamentally attractive destination for startup founders.

As to what would draw tech entrepreneurs in particular to Louisiana (as opposed to just small business owners more generally), one need only look at the current landscape of tech work in the region. While most people tend to think of the East Coast or West Coast when imagining new tech jobs, recent assessments of the best cities for tech workers make it clear that these industries are coming to the Gulf Coast states as well. Temple, Texas, Huntsville, Alabama, San Antonio, Texas, and Dallas, Texas all make the list. Florida, meanwhile, is increasingly recognized as a potentially budding tech hub as well. It’s a large region altogether, but one that’s clearly on the rise in tech spheres — making it only natural to expect that some of the small businesses coming to Louisiana will also belong to this industry.

All of the above establishes that Louisiana has become an appealing state for new startups, and that the region more broadly has begun to appeal to entrepreneurs in the tech industry. As for the specific connection to the existing oil economy in the area though, we need only look at some examples that are already in place.

For some of the most noteworthy examples, we can turn to ExxonMobil, which has partnered with Louisiana tech startups in order to work on simulations of emergency situations and various other scenarios. Most notably, the company is working with a Baton Rouge digital media company called King Crow Studios to produce virtual reality programs that can safely train employees in the energy sector.

Additionally, we can turn again to Kenny DesOrmeaux, who was recognized as a leading entrepreneur by Ernst and Young earlier this year for this work in sustainability, safety, and the energy sector. Though by no means a new up-and-comer with a budding start-up, DesOrmeaux still exhibits the potential for successful connections between the tech and oil and gas industry. His most groundbreaking work is arguably in helping to advance robotics for use in the safe cleaning of storage tanks.

Specific examples could go on, but what we have here is fairly clear. Louisiana is an increasingly relevant state to startup founders and small businesses, and a state in the middle of a region hosting more and more tech innovation. These conditions, coupled with the fact that we’re beginning to see successful new tech companies linked to the oil and energy sectors, set the stage for significant industry expansion. It’s for these reasons that we expect to see a growing number of energy-related tech startups heading to the state.