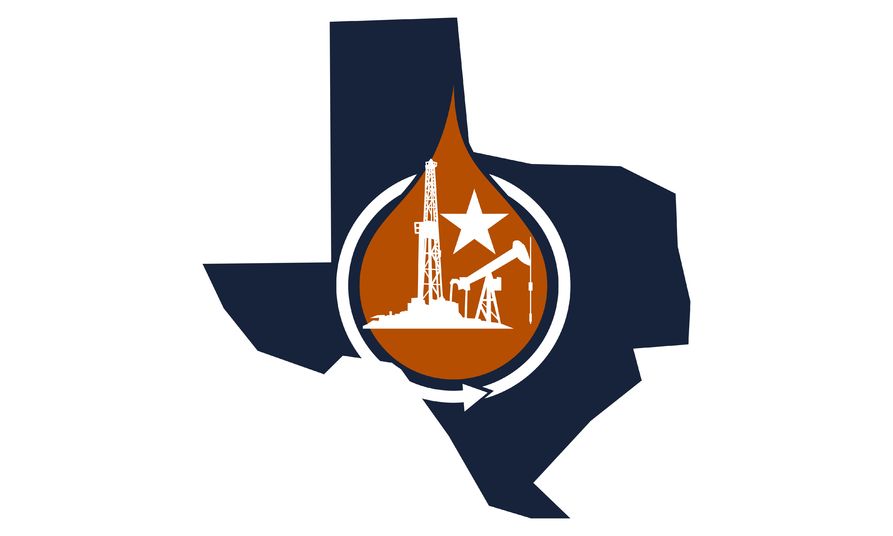 Increased crude oil production throughout Texas this year has resulted in a huge jump in U.S. oil production. Now, apparently the U.S. has surpassed Saudi Arabia and Russia to become the world’s largest oil producer a feat that would have been thought impossible just 10 years ago.

The Energy Information Administration (EIA) at the Department of Energy issued a report recently estimating that U.S. oil production volumes passed Saudi Arabia in February and Russia in June and August.

“U.S. crude oil production, particularly from light sweet crude oil grades, has rapidly increased since 2011,” EIA noted in its Short-Term Energy Outlook. “Much of the recent growth has occurred in areas such as the Permian region in western Texas and eastern New Mexico, the Federal Offshore Gulf of Mexico, and the Bakken region in North Dakota and Montana.”