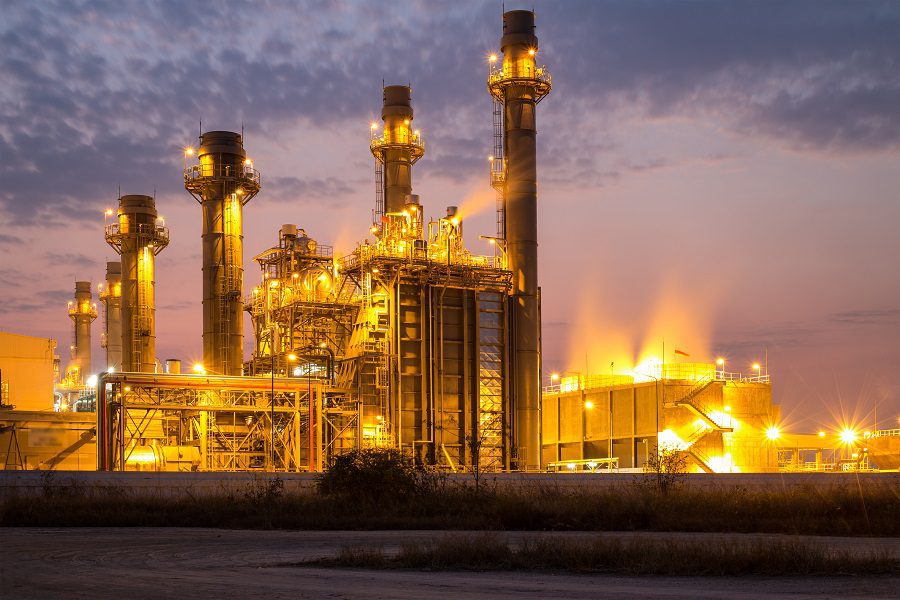 It is well known that if you don’t like the current weather in Texas, wait a minute because it’s going to change.

The cold snap that blew through Texas a week or so ago brought sub-freezing temperatures for three days, and it was followed by a week of high temperatures in the 60s and 70s this week.

Of course, it did not compare to February 2021 when temperatures in North Texas did not get above freezing for eight days, according to North America Land Data Assimilation System. A week later, the temperature was in the mid-70s across Texas.

Laws and regulations were passed designed to protect energy facilities before the next storm. The changes mandated winterization and follow-up inspection of generating and transmission equipment and increasing operational reserves.

Unlike in February 2021, this winter’s storm didn’t cause major declines in energy production (natural gas, wind and coal) in Texas and natural gas-fired power plants in Texas maintained their fuel supply during the cold weather.

Policymakers realize much more needs to be accomplished because electricity demand is rising as the economy of Texas continues to flourish and the population continues to rise.

Texas’s energy consumption increased 20 percent during the last 10 years while the population rose 16 percent to 29 million and the economy was setting records.

Coal, which generated 37 percent of the electricity in Texas in 2009, generates 20 percent today, the same as wind. Natural gas generates 47 percent.

The Public Utility Commissions, which oversees ERCOT, has been tasked with making the electric grid more reliable.

PUC Commissioner Will McAdams recently suggested creating a system with the goal of increased reliability while also addressing the states growing need for additional power.

“The Texas economy is growing rapidly, and we need to address this head-on,” he said. “If electricity consumption in the ERCOT region grows just 2 percent per year, and that is conservative given the number of people and industry relocating here, then we will need 15 GW of additional generation capacity in 10 years just to keep up with the growth – and that is assuming no retirements of existing generation resources,” McAdams wrote.

McAdam’s memo proposal would incentivize power producers to create plants that could turn on power quickly when the grid needs it and encourage the development of battery storage at the wind and solar facilities that could feed power into the grid immediately when more power was needed.

Sustainability Is the Future of the Petrochemical Industry