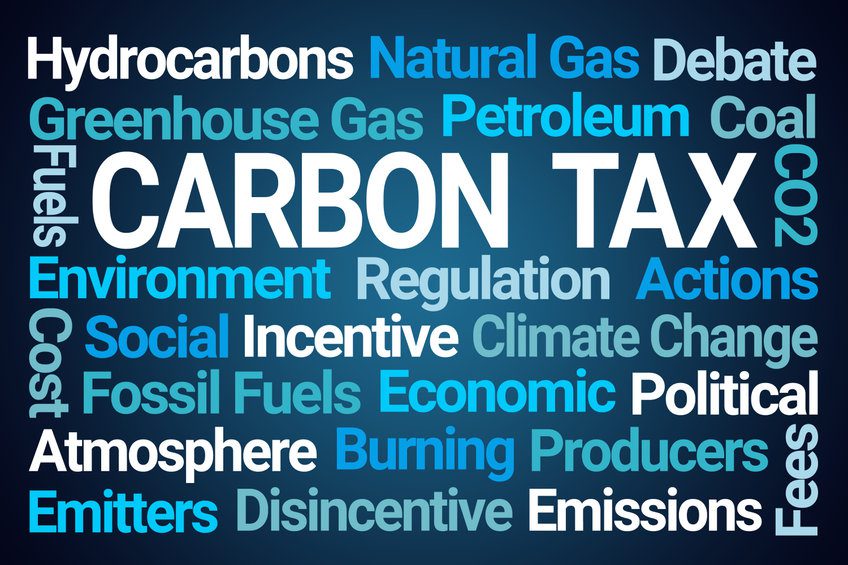 Austin, Texas – Today, the Texas Independent Producers and Royalty Owners Association (TIPRO) highlighted updated employment figures for the Texas upstream sector. According to the latest Current Employment Statistics (CES) report from the U.S. Bureau of Labor Statistics (BLS), Texas upstream employment for August 2021 totaled 178,500, an increase of 2,800 jobs from revised June numbers, and the fourth consecutive month of job growth since April. Texas upstream employment in August 2021 represented an increase of 19,700 positions compared to August 2020, which reflects a rise of 18,500 jobs in the services sector and increase of 1,200 jobs in oil and natural gas extraction.

TIPRO also reports strong job posting data for upstream, midstream and downstream sectors for the month of August in line with rising employment, reflecting a continued demand for talent in the Texas oil and natural gas industry. According to TIPRO’s workforce analysis released today, there were 57,185 total job postings for the Texas oil and natural gas industry in August of 2021, of which 8,558 were unique. These numbers show a Posting Intensity of 7-to-1, meaning that for every 7 postings, there is 1 unique job posting. This is close to the Posting Intensity for all other occupations and companies in the region (6-to-1), indicating companies are putting average effort toward hiring for these positions.

“Oil and natural gas demand is poised to surge over the next 6-12 months, despite a temporary slowdown due to the Delta variant,” said Ed Longanecker, president of TIPRO. “Bullish fundamentals set up oil prices and the industry for strong returns over the next few years, which will have a positive impact on industry employment and economic growth for our state and country,” added Longanecker.

Despite TIPRO’s positive outlook, the organization points to concerning federal policies currently being debated in Congress that could impede job growth and the nation’s economic recovery. Chief among them, according to TIPRO, is a disastrous national energy tax in the $3.5 trillion reconciliation package that could cripple small Texas oil and gas operators and severely burden American taxpayers. The proposed policy will tax greenhouse gas emissions, primarily methane, from oil and natural gas production, but excludes agriculture, waste management, and coal sectors, which represent three of the top four methane-producing industries in the U.S.

“This natural gas tax is politically motivated and would clearly not effectively address methane emissions,” advised Longanecker. “This would have a ripple effect through the entire U.S. economy, negatively impacting American jobs, domestic energy production, household energy bills and the cost of goods and services, including the price of gasoline. The U.S. oil and natural gas industry has demonstrated its commitment to reducing emissions through innovation, collaboration and investment of hundreds of billions of dollars in greenhouse gas mitigating technologies throughout the value chain, and with quantifiable success,” concluded Longanecker.

Energy-Minded Elected Officials a Must for Texas