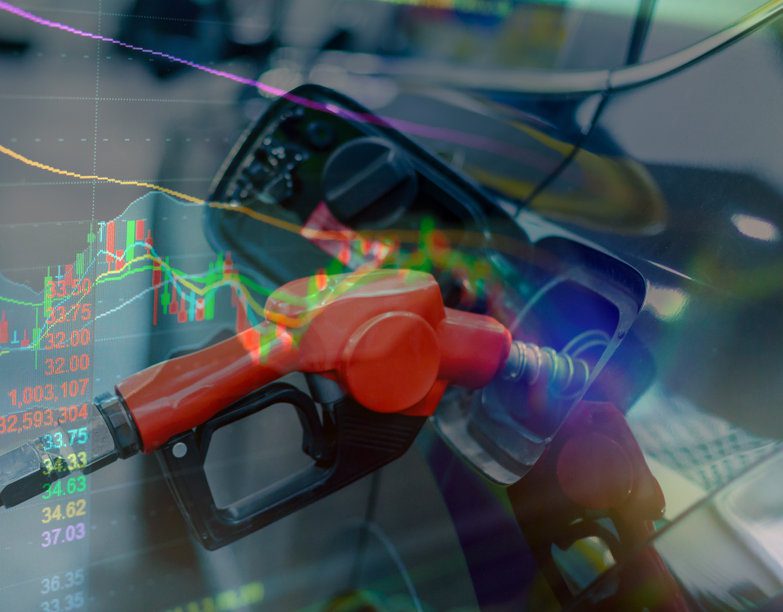 Crude oil and natural gas prices have recovered from the historic collapse in global demand last year because of the Covid-19 pandemic.

This week Brent crude oil, which is traded on the international exchange, exceeded $80 per barrel, while West Texas intermediate traded on the New York Mercantile Exchange reached $75.

The rise in price and a more positive outlook for demand have made the investment in oil and gas companies more desirable. Energy has been in the dog house with many investors for several years, but on Tuesday energy was the only sector that increased while the entire market dropped some 400 points.

The optimism about the future of oil and gas comes as analysts expect supplies to remain tight while demand appears to improve through the remainder of 2021.

The major oil exporting countries, which include the 13 countries that are members of OPEC and Russia (one of the three largest oil producers), will be meeting soon to discuss current economic conditions and each country’s oil production quota.

Governments across the globe – especially those in Europe and the U.S. – have reacted negatively to the rise in prices because higher prices will deter the likelihood implementation of many programs.

In the U.S., President Biden has asked OPEC to increase supplies hoping increased supplies from OPEC would soften gasoline prices. However, he has not requested more production from domestic producers. Actually, his administration has proposed actions that would decrease U.S. oil production.

In Greece, the prime minister pledged to grant a power subsidy to all households aimed at covering most of the expected price spike in power bills. Spain will cap consumers’ energy bills. The Netherlands will issue refunds to pay for energy costs.

All of these actions come as politicians attempt to mitigate the dramatic increase in costs of implementing anti-fossil fuel programs.

The European Union (EU) adopted in July a goal of reaching zero emissions by 2050. The green package must be approved by each country, but political leaders believe that rising costs to consumers negatively impact efforts to adopt such massive changes.

The cost of such great changes will be painful to everyone, even in the U.S. which became a net exporter of petroleum products in 2019.