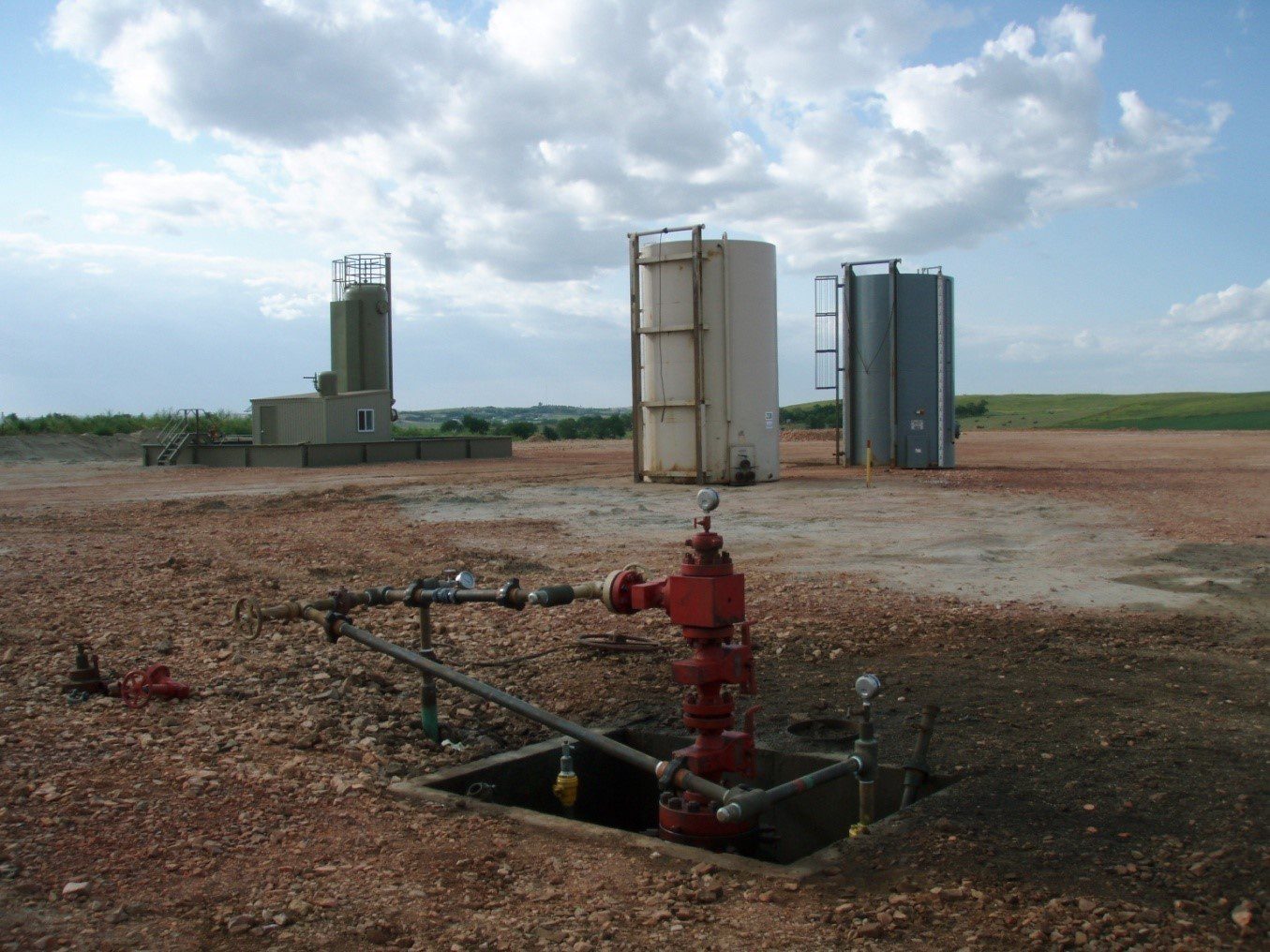 Drilling opponents, news organizations, gas companies, and members of Congress alike have been spreading some controversial rumors about natural gas. All the bold claims were made in terms of fracking or hydraulic fracturing, which is currently the best horizon for natural gas extraction. Here in this article, we’ll be taking on these controversial rumors and set the record straight.

1.     We Are Running Out of Gas and Fracking Is Making It Worse

Only a decade ago, government officials and industry analysts had started fretting over the fact that America was running out of natural gas sources. This is quite untrue. They also spread the rumor that hydraulic fracturing is going to make it worse. Wrong again!

Hydraulic fracturing is the process of extracting natural gas sources that are trapped or deeply buried within rocks. The key technology used in fracking – horizontal drilling – makes it possible to drill miles beneath the surface and pump millions of gallons of chemically infused water into the hole. This fluid cracks the gas sources and hence allows the industry to exploit vast sources of natural gas.

2.     Hydraulic Fracturing Squanders All Our Precious Resources of Water

There is no doubt about the fact that hydraulic fracturing uses up a lot of water. This is because every single well can take up at least 7 million gallons of water and 30 percent of this cannot be recycled. Where this fact goes wrong is the source of water being used. In all of the 2916 wells in the Pennsylvania Marcellus project, the water withdrawals were from other industries such as the steel industry. The state had already lost that water, and hence hydraulic fracturing simply recycled the contaminated water.

3.     Natural Gas Is Cheaper and Cleaner

This is absolutely true. Did you know that burning natural gas has been found to be much cleaner as opposed to gasoline and oil? This is because it emits about half the carbon dioxide, less than 1/3rd nitrogen oxides, and nearly 1 percent of sulfur oxides as opposed to the combustion of coal.

The minor leaks of methane gas that occur during hydraulic fracturing can also easily be prevented with the help of aggressively sealing wellheads, pipelines, and condensers.

So there you have it folks – these were the most controversial rumors about natural gas. With these out of the way, you can actually see how natural gas development with the help of hydraulic fracturing has brought the U.S. to 2nd place in global development ranks.

Fracking – if done right, can definitely be safe for the environment.