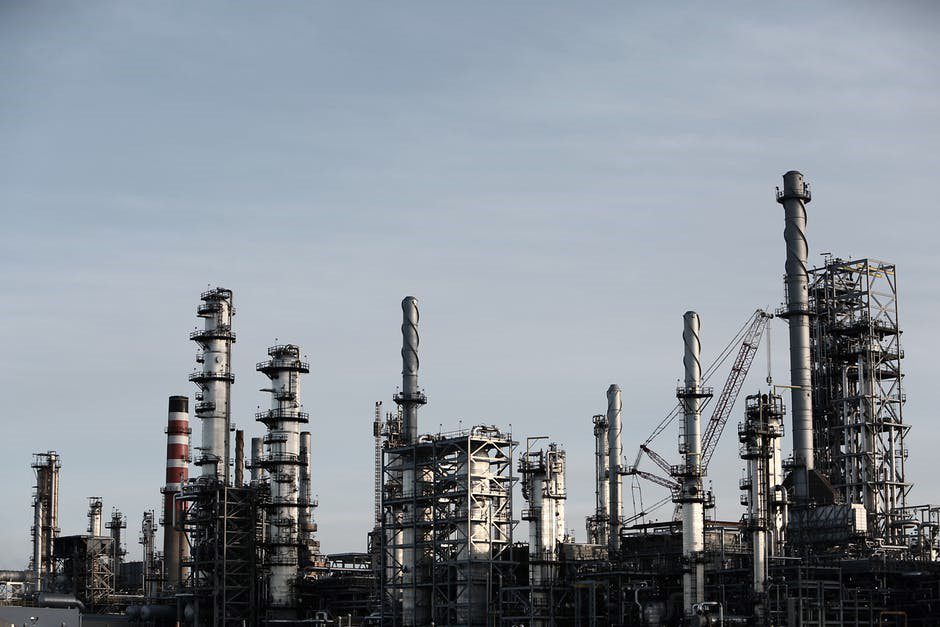 While the oil and gas industry is seen exploiting digital technologies and cost-effective concepts of operations, they are also inviting security problems. The industry’s increasing dependence on cyber structures has brought about a whole new batch of threats and vulnerabilities, and this is exactly what our agenda for this article is.

According to experts in the industry, cyber-attacks are growing exponentially in terms of sophistication and stature. Due to this, they are becoming increasingly difficult to detect – which also makes them difficult to defend against. As a result, oil and gas companies are left with losing monumental sums of money when trying to recover from a cyber attack.

How Are O&G Companies Reacting?

An international survey, which consisted of 1,100 professionals from the oil and gas industry, found that only 58 percent had implemented ad hoc management strategies. This was the case even though these companies admitted to managing their information securities actively. What’s even more surprising was that out of the 58 percent, only 27 percent were found to have concrete contingency goals in place.

One probable reason why this is the case could be because major incidents of cyberattacks in the oil and gas industry are quite rare. What these professionals don’t realize is that most cyberattacks in the industry go unreported due to PR strategies. After all, nothing ruins a business’s reputation more than admitting that it was hapless against a full-fledged cyberattack.

While this international survey focused mainly on the oil and gas operations in the Norwegian Continental Shelf, they were clear in mentioning that businesses all over the world are susceptible to cyber-attacks. They also signified how the first line of attack of cybercriminals were the office environments of oil and gas companies, followed by production networks and finally safety systems and process controls.

How do these oil and gas activities get infiltrated? The answer to this question lies in their security vulnerabilities.

The Top Cyber Security Vulnerabilities in the Oil and Gas Industry

The previously mentioned international survey found the following to be the most prominent threats to the security of oil and gas operators:

The only way these vulnerabilities can be addressed is via a strategic approach that revolves around risk. By doing so, O&G companies will be able to mitigate said risks while preventing costly events and barriers to production.

Spring Cleaning Can Save Major Headaches