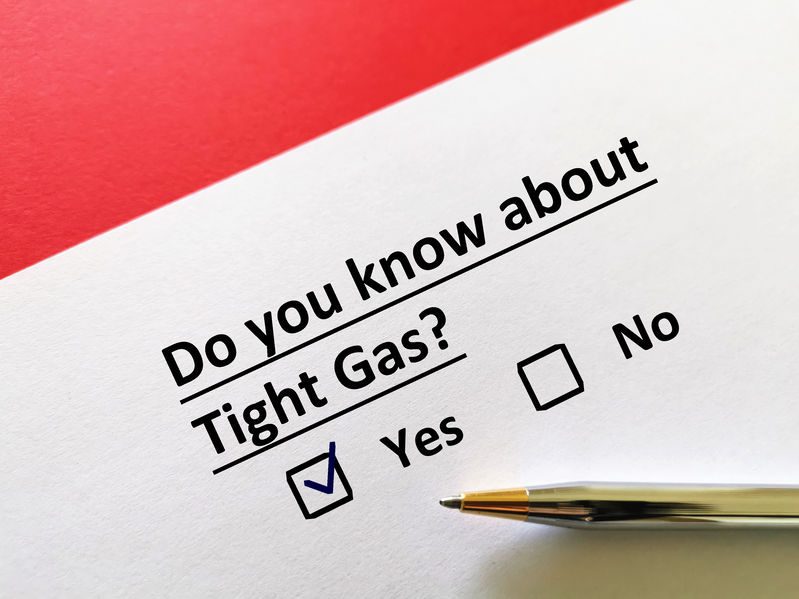 Austin, Texas – The Texas Independent Producers and Royalty Owners Association (TIPRO) announced today that it will integrate Texans for Natural Gas (TNG) into the organization’s education and advocacy platform. Under the guidance of TIPRO, the organizations will create the most comprehensive statewide oil and natural gas campaign in Texas, comprised of data, analysis, grassroots engagement and rapid response capabilities designed to provide accurate information about the industry and its unprecedented economic contributions in Texas.

Formed in 2014 as North Texans for Natural Gas and later expanding statewide in 2017, TNG is a grassroots organization that gives a voice to those who support Texas oil and natural gas production. Since its inception, TNG has attracted more than 400,000 supporters from across the state. Over the years, TNG has created leading industry reports, digital content, and impactful research that has shaped the energy conversation in Texas. Moving forward, TNG will operate as a resource managed by TIPRO. In the coming weeks, all related TNG websites, social media channels and assets will be updated to reflect this new structure.

“TIPRO is excited to bring such a well-respected program like TNG into our organization’s communication efforts,” said Brent Hopkins, chairman of TIPRO and CEO of Suemaur Exploration & Production LLC. “Providing education about the Texas oil and natural gas industry at the community, state and national level is of critical importance and a priority that is central to TIPRO’s mission,” added Hopkins.

“Texans for Natural Gas has always aimed to give a voice to those who support Texas oil and natural gas production, and since its inception, TNG has given hundreds of thousands of Texans the tools and resources to stand up for Texas energy,” said Ed Longanecker, president of TIPRO. “Under the TIPRO banner, TNG will emerge as a stronger organization that will enable the group to better fulfill its mission for years to come.”

The timing of the union between the organizations will fortify both for a tumultuous year ahead, with the beginning of the 87th Texas Legislative Session, a new presidential administration in Washington, D.C. and an escalation of efforts designed to reduce oil and gas production in the United States.

“Anti-oil and natural gas campaigns and unrealistic energy policy proposals have unfortunately increased in recent years, which could have a devastating impact on our nation’s economy, national security, and the livelihoods of millions of Americans that rely on the oil and natural gas sector,” added Longanecker. “It’s incumbent upon our organization to provide a credible source for anyone seeking information about oil and natural gas and our ongoing work to support sound, science-based policies at all levels of government.”

Despite a multitude of challenges facing the Texas oil and natural gas industry, including global demand destruction caused by COVID-19 and other capital constraints, the energy sector continued to provide significant economic support to the state in 2020 and will continue to do so for decades to come. According to TIPRO data, in 2020 the Texas oil and gas sector employed over 347,000 direct workers and supported 2 million indirect jobs. The industry also purchased U.S. goods and services in the amount of $198 billion, provided billions of dollars in production royalties to Texas families, and generated significant tax revenue that funds all aspects of the economy, including roads and infrastructure investment, schools and education, and first responders. Finally, the Gross Regional Product for the Texas oil and gas industry equaled $278 billion last year, or 15 percent of the Texas economy.

Additional details regarding TIPRO and TNG can be found at www.tipro.org and www.texansfornaturalgas.com. For more information on how to engage and support the association’s advocacy, programmatic and education efforts, please email info@tipro.org.

Why Home and Business Owners are Relying on Inverter Generators